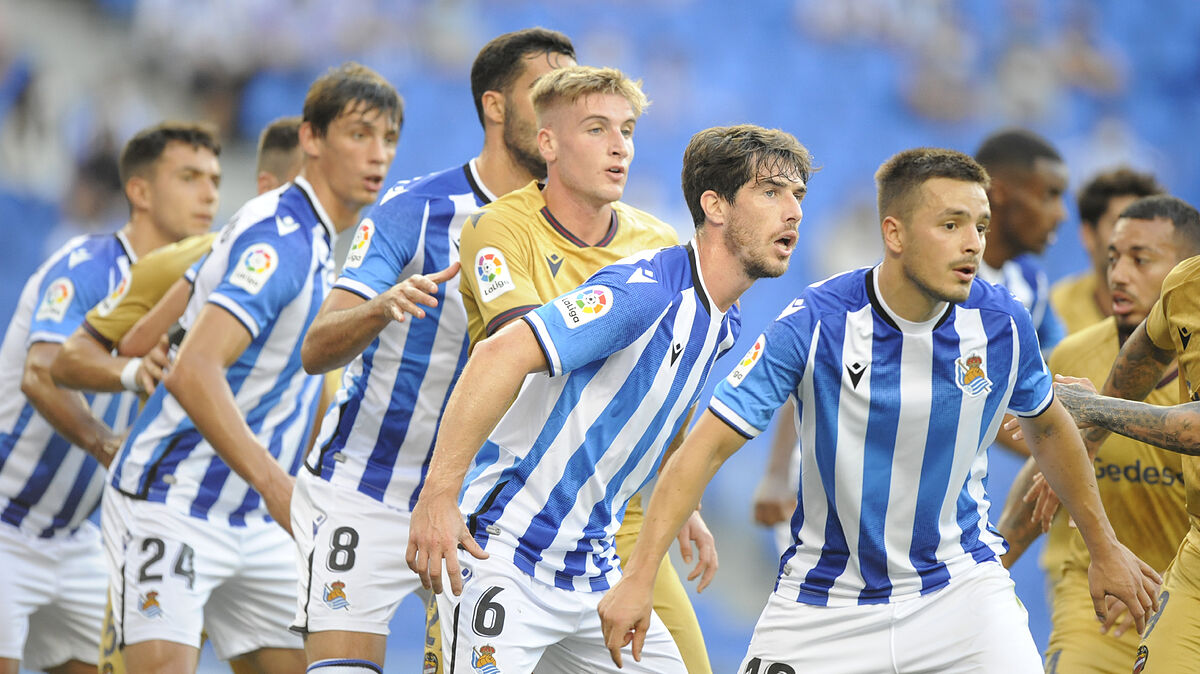 Lto Real Sociedad will return to training today, with a view to already preparing the meeting with which he will return to LaLiga next Sunday, after the break this weekend, a visit to Cádiz with which he will start the first phase of the highly loaded calendar of this course, with seven games in just 22 days. In addition to the Cadiz, Seville, Granada, Elche and Getafe will be the rivals in the domestic championship, with PSV and Monaco as the first opponents in the Europa League.

The Real will tread Zubieta again waiting for the internationals Mathew Ryan, Mikel Merino, Alex Isak, Ander Barrenetxea, Alex Sorloth and Jon Pacheco, who will be under the tutelage of Imanol Alguacil from Thursday, but without them the rest of the squad will already work with their minds on the important stretch of the calendar you have around the corner.

Monaco and Getafe before the break

After those five games in 15 days, with 12 points to start being in LaLiga and three to start well in Europe, there will be another three very valuable at stake in the continental tournament, with Monaco in Anoeta, on Thursday 30 at 6:45 p.m., culminating in this demanding period of the campaign with the always uncomfortable visit to Getafe, on Sunday, October 3.

Simeone prepares Correa for the goal