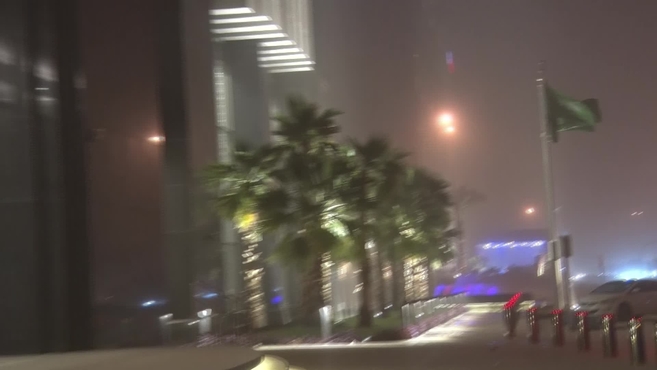 ORa sand storm in Riyadh has caused the training to be suspended Athletic, the penultimate before Sunday’s final. It was in a matter of half an hour when the storm formed, completely covering the skyscrapers of the financial district and darkening the city.

The wind also made transportation and normal work impossible, so the coaching staff decided that the players would stay at the hotel.

The Real Madrid yes, he was able to work in the morning and the two teams will exercise tomorrow on the scene of the match. First the coaches will speak, then, in the afternoon, the players and after all the acts of communication it will be time for training.