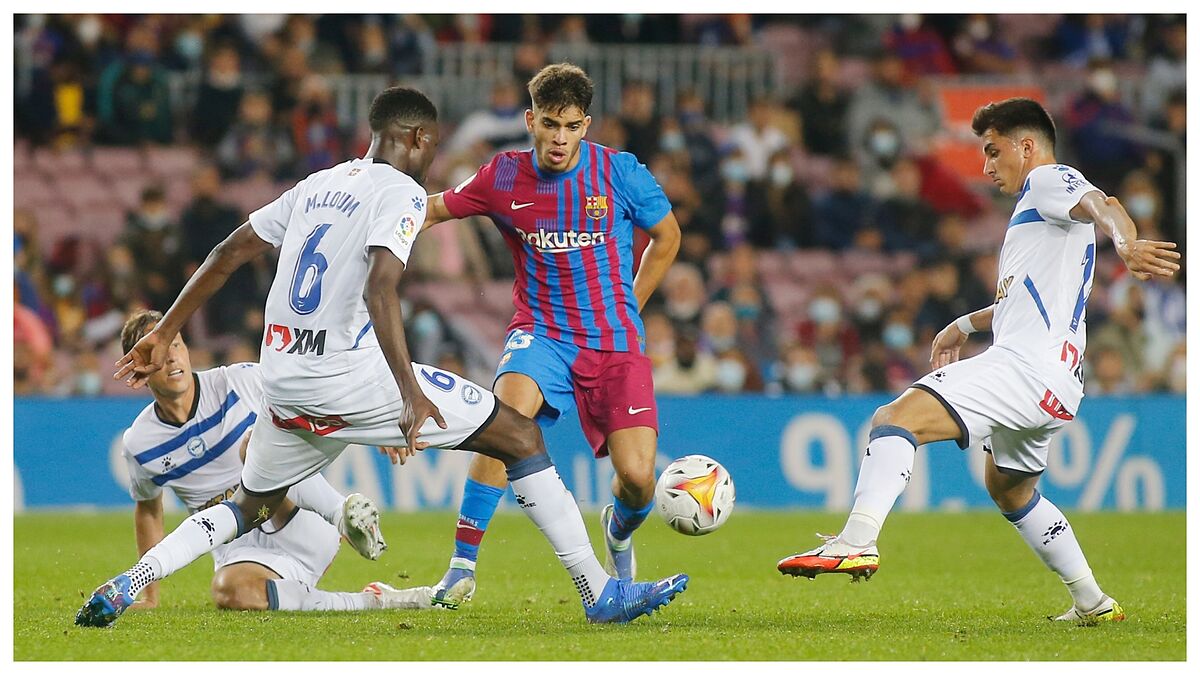 Xavi Hernández gave the squad list for the game that his team plays this Saturday against Villarreal. The Barça coach once again summons two youngsters from the subsidiary who had not been in last Tuesday’s game against Benfica: Abde and Ilias.

The rest of the call does not offer major news. Dembélé and Dest, who had entered very fair for the match against the Portuguese team, have also been included in the team for the trip to Villarreal.