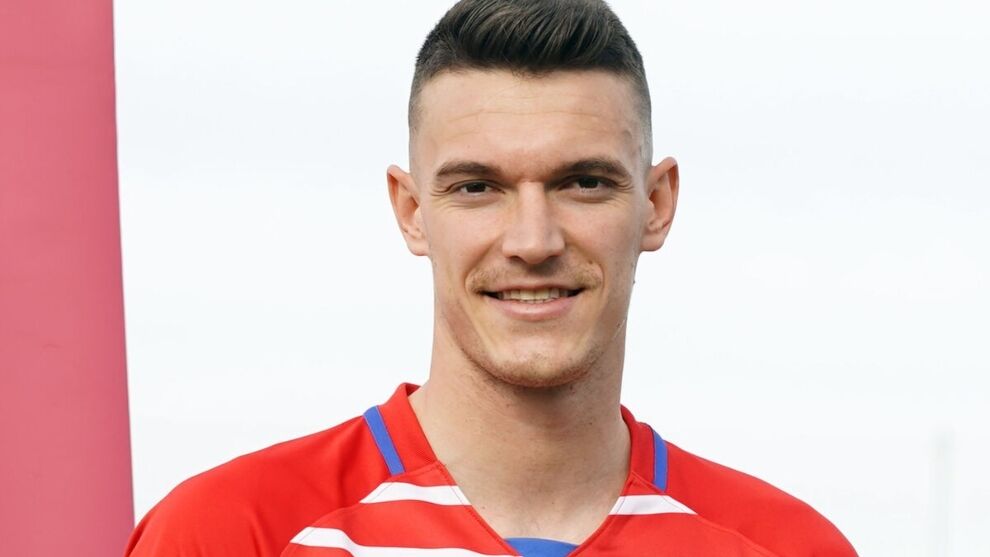 TODrián Marín started this new season with the intention of convincing Robert Moreno and making a place for himself at Granada, but the Catalan coach did not take long to make his discards, among which was the Murcian full-back.

Aware of not having a place in the rojiblanco team, Marín was forced to find a new destination. Finally, Granada has reached an agreement with the Portuguese Famalicao for the loan of the defender for this season, including in the contract a purchase option.

Marín landed in Los Cármenes in the last winter market, but could not earn a place in Diego Martínez’s eleven. Marín ended up playing only 263 minutes spread over nine games, a performance far from what was expected.

With this transfer, Marín begins a new adventure in the neighboring country, where he hopes to relaunch his career and show that he has the level to be able to perform at the highest level.