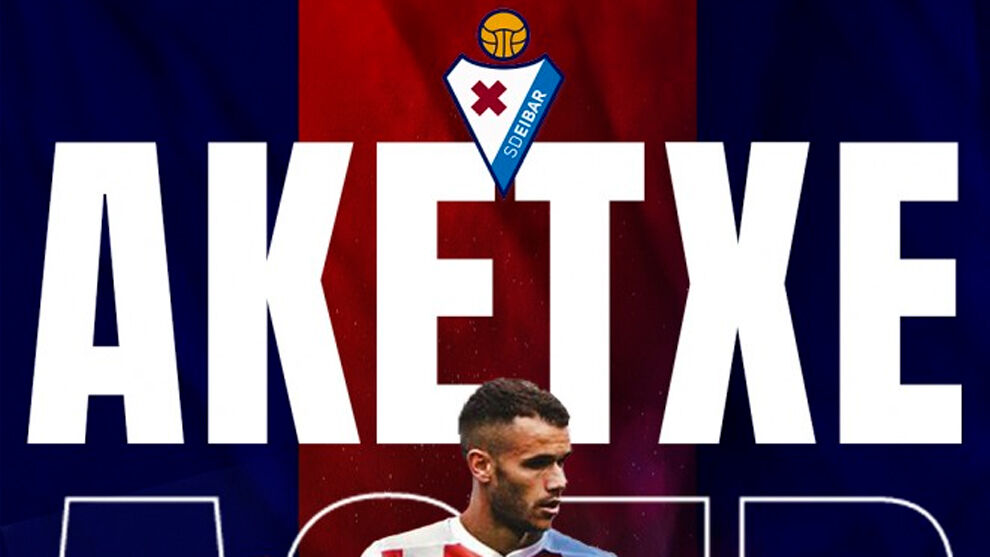 ANDhe Eibar recital in the market does not stop. The gunsmith set has made its official twelfth signing for next season. Ager Aketxe will play in the armory discipline for the next two seasons. The midfielder arrives free after terminating his contract with Almería and today he has joined the concentration that the Eibar team is carrying out in Alicante.

Aketxe arrives to reinforce the attack. Garitano loved him and Palacios has been agile to reach an agreement after the Athletic youth squad end his contract with Almería. A footballer who can play on the inside behind the striker, but who also knows how to function on the wing. He has talent to give and to give away, his hitting from set pieces is one of the best in the category and it will be Garitano’s job to get him to perform regularly.

Aketxe lands in Ipurua after performing at Athletic, Deportivo, Toronto, Cádiz and Almería. It is the twelfth signing of Eibar, which is the team that has made the most incorporations on the national scene. It was unthinkable that Garitano could start the month of August with almost the entire staff at his disposal, but Palacios’ display in the offices has made it possible.

In the absence of a left-back and a winger, Eibar has done its homework in the most active market that has been remembered for a long time.