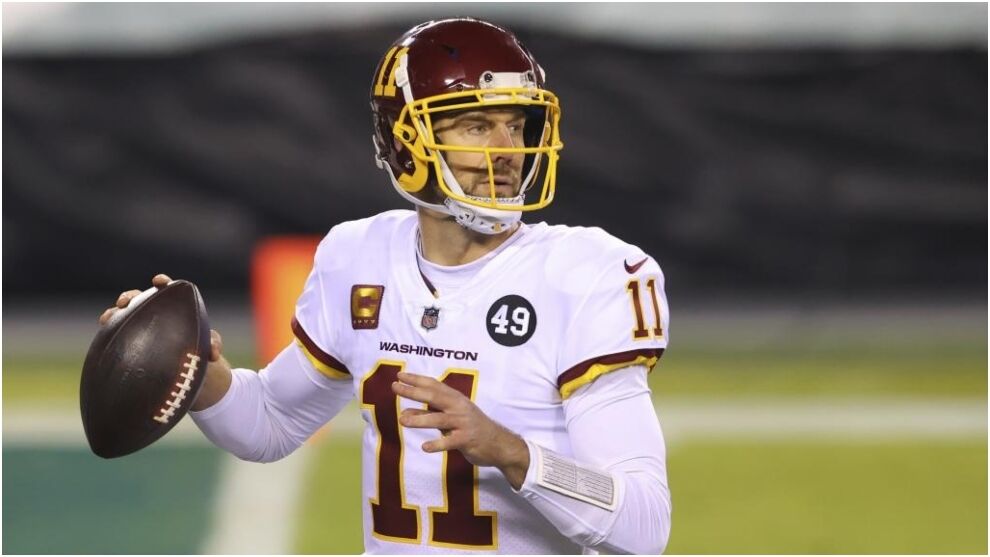 Alex Smith announced his retirement from the NFL. The quarterback, who starred in the return of the year in the league after almost losing his leg and being on the verge of death, has decided to end his career as a player.

During the past season, Smith had returned to playing. Guided Washington Football Team to the playoffs. The quaterback, who added 16 years as a professional, had been absent for two seasons after the serious injury he suffered in 2018 against the Houston Texans: he broke tibia and fibula. The subsequent operation was complicated by an infection that almost cost him his life.

After 17 operations and two years later Smith returned to play in the NFL. It happened in October 2020 against the Los Angeles Rams. Throughout his final season, Alex Smith played eight games. He completed 168 passes for 1,582 yards and six touchdowns along with eight interceptions. A month ago his departure from the Washington Football Team was announced.

Smith, a quarterback for the University of Utah, was the first pick for the San Francisco 49ers in 2005, where he played for eight seasons. He passed to the Kansas City Chiefs in 2013. In 2018 he joined the Washington Football Team.