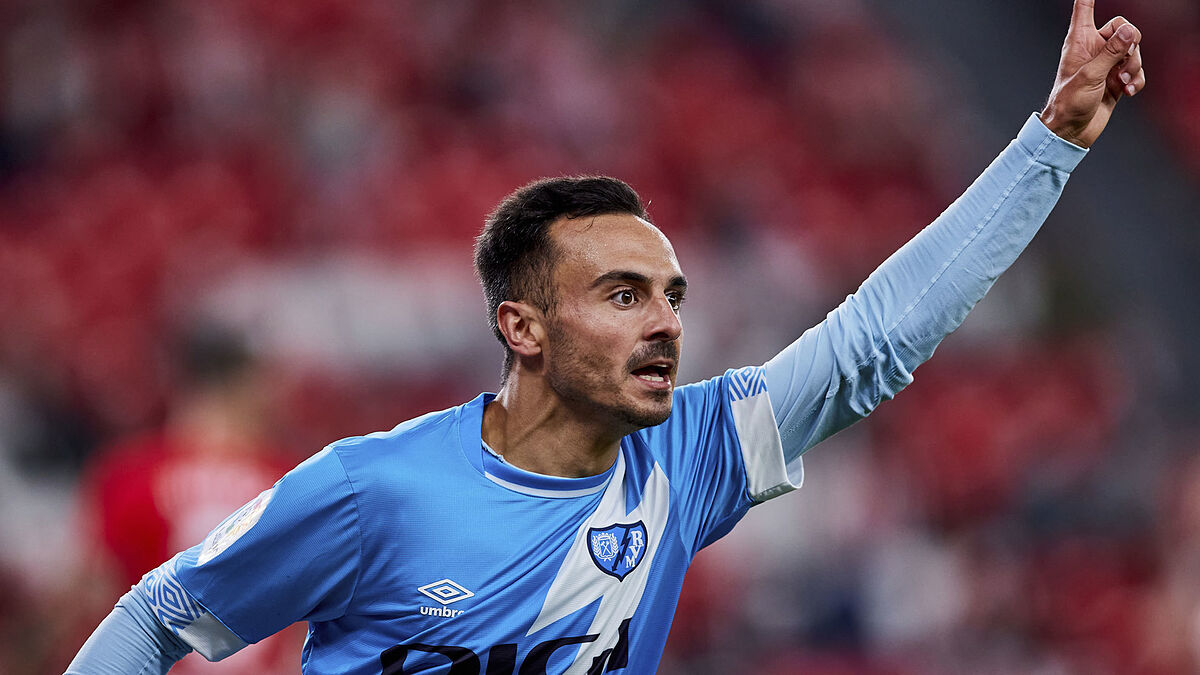 ORtrera and the strip will remain united, at least, until the 2025/26 campaign. Alvaro García and Rayo Vallecano have reached an agreement to extend the contract that united both parties and that ended in June 2023. The negotiations had been well under way for a few weeks and have found a good port late today.

The Andalusian attacker arrived in Vallecas in 2018, playing 129 official matches to date with 16 goals to his credit. After a debut with doubts wearing the Rayista shirt, the one from Seville was fundamental last season in Andoni Iraola’s scheme – signing his best year at the club – and has extended his personal good streak until the triumphal start of this year. As the best individual moment, without a doubt, the 0-1 in Montilivi that began the Madrid comeback against Girona and where minutes later the promotion to the First Division was achieved.

Matías Dituro, option for the goal