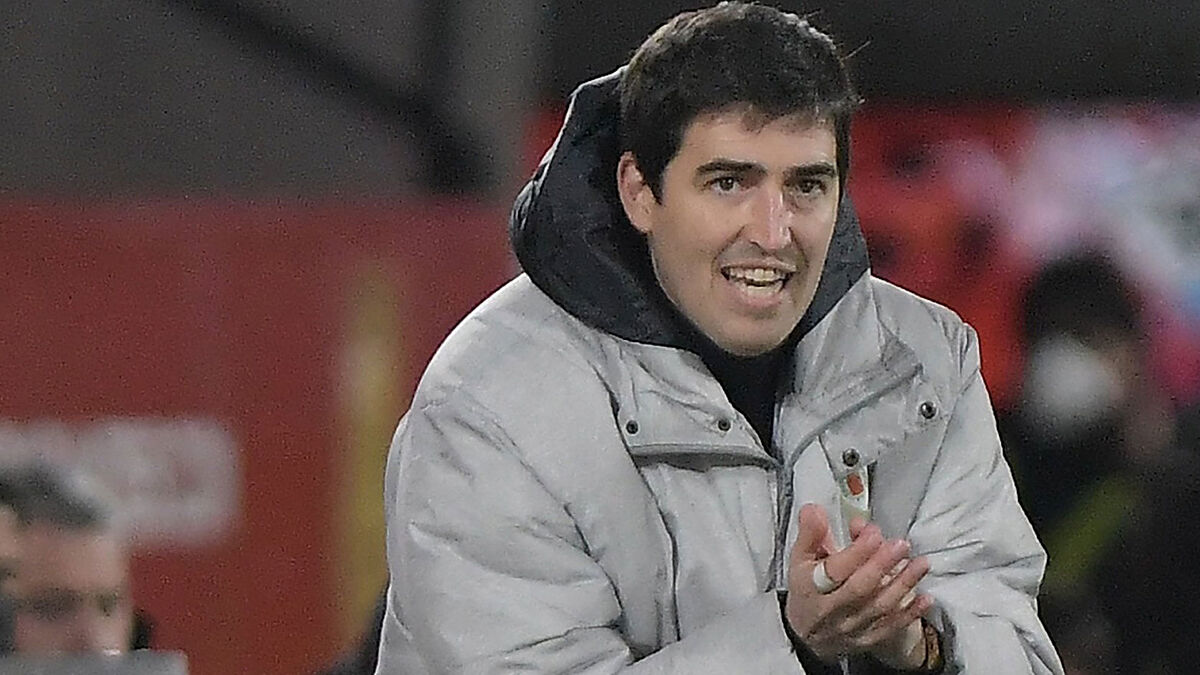 ANDFacing the team of his life will always be special for Iraola. “I’m from Athletic, that will always be like this”, affirmed the Usurbil technician who continues to have a successful season at the helm of Rayo Vallecano even without a renewal offer from the board. The objective: to continue to maintain Vallecas’ unbeaten record, the best fiefdom in Europe.

Athletic Bilbao: “In the Cup they played a terrific game, and I don’t think the wear and tear is definitive because they have a squad prepared for that, so that they don’t get noticed and they are also the strongest team in that sense in the whole of LaLiga. We would do wrong in To believe that his less rest time is going to give us some advantage, we would be deluded”.

Lightning Kills: “The confirmed ones are those of Merquelanz of long duration and that of Óscar Valentín by sanction. Álvaro and Dimi have been entering during the week and we can count on them for tomorrow, so we will see”.

Falcao or Guardiola?: “I know who is going to play, but I doubt that Athletic is going to tell me their eleven (laughs). In the end, it is good for a coach to have these doubts in the decisions to be made, that they make it difficult for you, because that good performance and that internal competition in the long run is good news for the group”.

Rival Dangers: “They have many players who at an individual level have a very high level, especially at the top, who have many legs and any loss that catches you in a bad position with Iñaki going into space, for example, is going to give you problems. But behind them they have people who are giving some spectacular defensive numbers, for example Íñigo”.

special match: “Obviously yes, I’m from Athletic and that’s how it’s always going to be. But hey, the longer you’ve been in this profession the more you get used to these things and as soon as the match starts you think about your thing: where to do damage, how to get the three points… It is true that the previous one is probably different but then the match is like the others”.

transfer market: “The exits is not an issue that depends on me, I can give my opinion knowing the role of each one, and then the club and players make the decision. The coaches sometimes do not have that power that is assumed. In my case there will never be obstacles if someone wants to leave as much as if they want to stay. In the arrivals since we lost Martín it is clear that we need someone there because we lost an important player who was going to give us a lot. The club knows it from my side”.