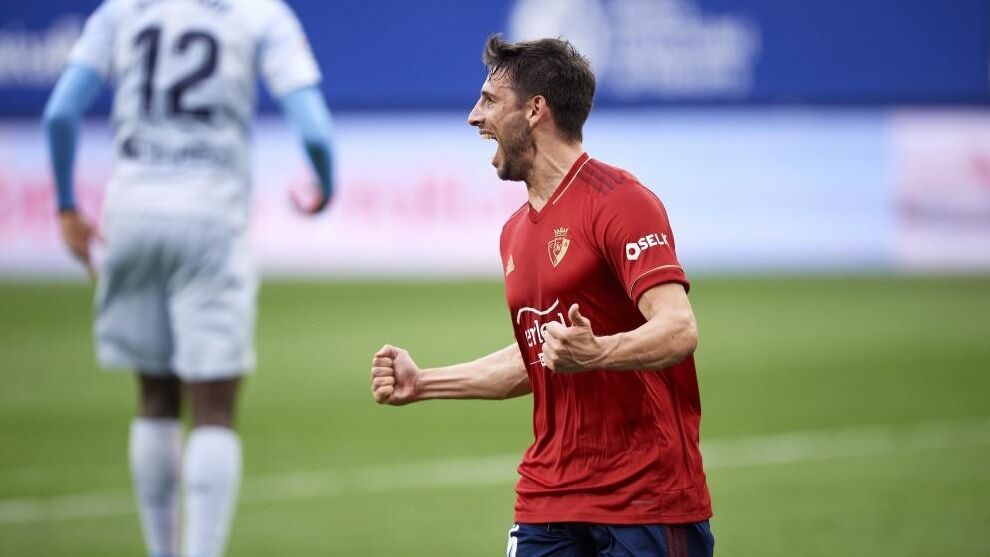 Two penalties followed by hands, plus two blunders from behind, condemn Valencia in Pamplona

Valencia is determined to complicate their salvation until the last day. His match in Pamplona was a defensive joke that ended in another lost match. Two points out of the last twelve possible that put those of Gracia, again, among the candidates for relegation, despite having some margin. In El Sadar the defensive system of the team. A hand to the neck, never better said, that ended the options of the black and white, in which only an inspired Guedes was saved, but without help.

The first rude mistake was from Diakhaby. A horrible coverage, with an error in the youth mark, caused the first red goal. Then came another defensive blunder. This time it was Gayà, It smells like the general level is catching on, the one who gave away a ball at the start from the area that Osasuna took advantage of to make it 2-1 when Gameiro had just scored.

Later came the spectacle of penalties by hands. It started Guilem Molina, that showed his arm behind him in a shot without danger and that the referee ended up whistling a penalty after consulting the VAR. Jaume stopped, who avoided the win, but in the corner caused by the stop, it was Diakhaby the one who jumped again with his hands in the air. Another penalty. This time Osasuna goal and 3-1 to the scoreboard. The point is that the result was even fair. Only six saves by Jaume, one of them from the penalty spot, prevented the win against Valencia from being a scandal.

He was the only one, along with Guedes, who saved the furniture in Pamplona. At the end of the game Jaume was very hurt. “We left very hurt. In the first half we were better. The coach told us to avoid mistakes when getting the ball out and we made two that cost us two goals. In the second half they were superior and could kill us. When you came here You have to add intensity to this field. In the duels there was the game. We have been chasing a victory away from home for a long time. On Saturday we have a final at home. We have to get up. It is difficult to save a penalty, and if you get another one later. .. I didn’t know if there was a hand or not. “

Peter Lim: “People say ‘we are Valencians, we know the club’ but with them Valencia went bankrupt”