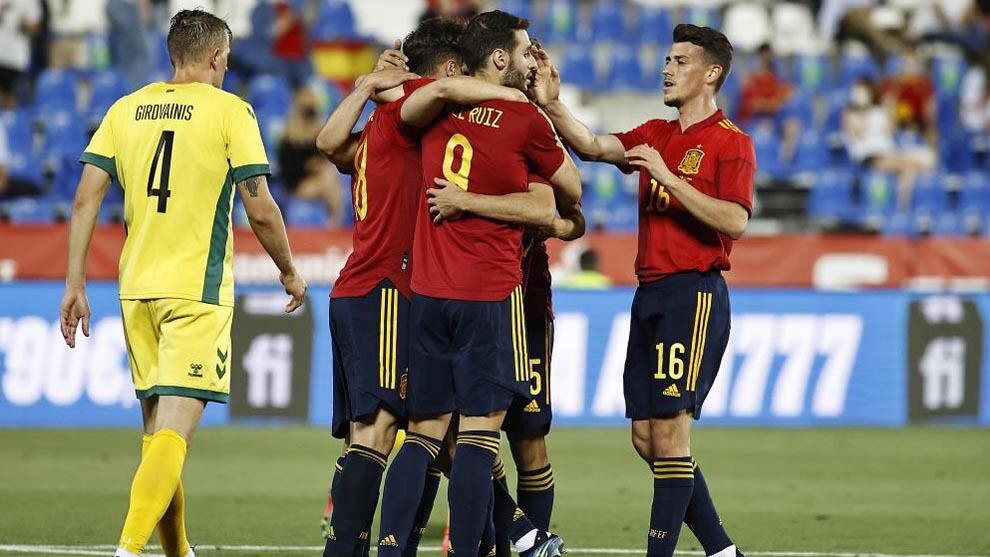 Francho serrano suffered a mishap during training last Thursday at the stadium of The Cartuja that prevented him from being available for this Friday’s appointment before Slovakia. The player of the Real Zaragoza He suffers from a muscle problem that was confirmed after the respective medical tests were carried out and he was left out of the call for the national team.

The Aragonese footballer returns to his club to discuss his recovery and his position will occupy him Antonio Blanco, who has joined the expedition after playing with the Castile before him Cornellá. The madridista will be available for the duel against North Ireland The next Tuesday.

It will also not be available for Luis de la Fuente the valencianista Hugo Guillamón. The center-back saw the third warning of the qualifying round and will have to serve a penalty game. The defender is already in Valencia after returning with the team to Madrid from Seville.

Víctor Ruiz extends his contract with Betis until 2023

Emerson puts an end to the rumors: “Culés, soon we will be together”