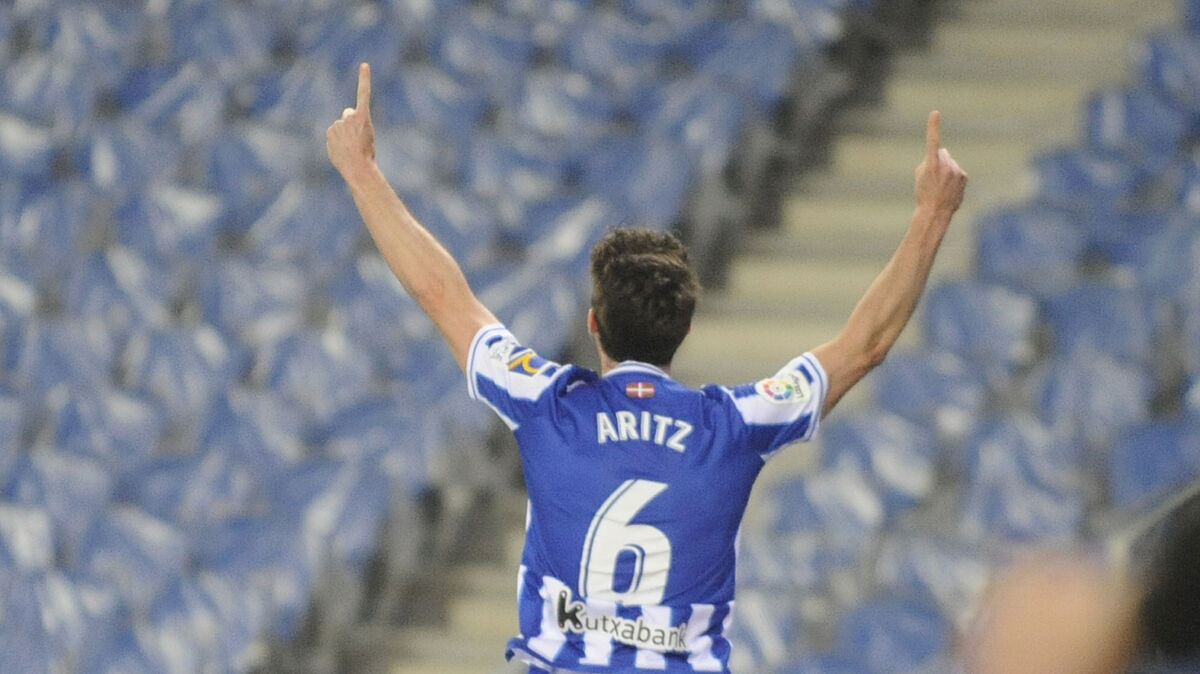 Aritz Elustondo highlighted after the victory against Elche the importance of the three points added for the objective of maintaining the fifth position in the classification. The defender returned to score more than two and a half years later and, as on that occasion, he dedicated the goal to his father, who died a few years ago.

Aritz analyzed the 2-0 against Elche. “It was difficult for us, we had a rival in front of us who has given up attacking with the ball, but who has come together well behind, and it has cost us. At half-time, we talked that we had to be patient, that the goal would end up arriving and we have achieved two with which we add three very important points towards the objective, “he said.

I always like to score goals, and they were already reminding me that I hadn’t scored a goal for a long time …

The realistic defender admitted that it was difficult for him and his teammates to take the game forward. “All the games are very difficult at this point, not only for us, for all the teams, it is being seen every day. The game has been good for us with the expulsion, but even and everything has cost us, we had to have patience to look for the goal and in the end we have achieved it, “he said.

Aritz led the way to victory with a great header in a corner, marking again more than two and a half years later. “It is clear that we all like to score goals, but I am a defender and my thing is to try not to get them. But it is evident that I am very happy to score after so long without doing so, from the first game in the new Anoeta, they were already beginning to remind me in the dressing room that a long time had passed … “, he confessed.

On the 6th it was clear to whom this important point was going, as was seen in his celebration. “All my goals are always dedicated to my father, who I am sure is very proud of me and of everything we are doing. He was another realist, surely wherever he is he will be very proud of his son,” he told Movistar excitedly .

La Real now awaits this weekend to see if Villarreal and Betis do not add up to three points and the txuriurdin take advantage in the fight for the Europa League places. “We are happy because we have managed to do our thing, win our game. We will see the results of the others, but we have achieved the victory to continue in fifth place, which is what we want to achieve and we will try in the three days that remain, “he said.

Lopetegui and the ‘debt’ with the Champions

Marcone, self-critical: “I can improve a lot and give much more to the team”

Javi Calleja: “It is the most difficult game we have played so far”