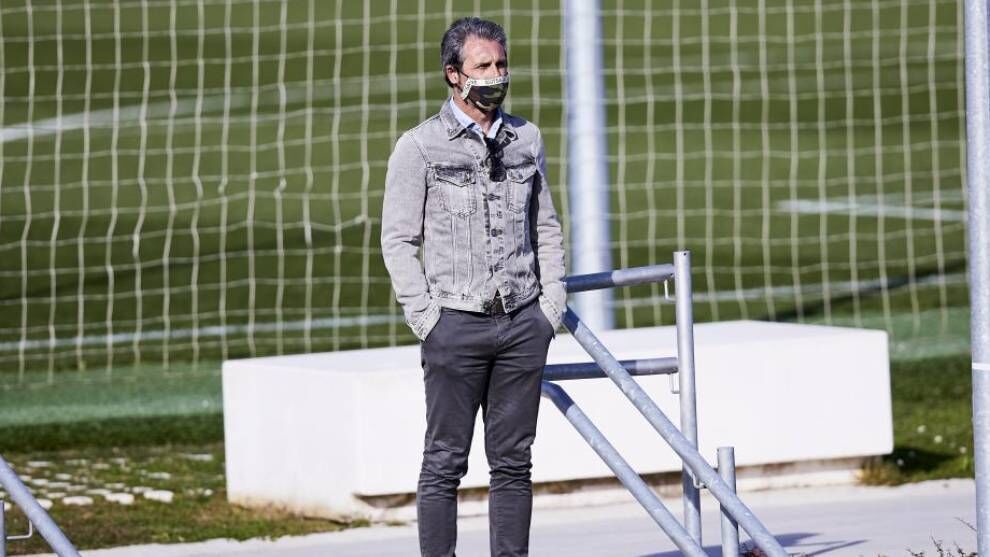 ANDl Athletic and Javi Martínez do not speak. Already They have told you everything. The footballer has an offer to sign for the rojiblanco club for the next two seasons. Martinez He will turn 33 in September and is ready to return to LaLiga to the same team with which he debuted in First and the one that left in 2012 to sign for Bayern, which paid the 40 million that appeared in its termination clause. The club and the footballer they know the offer by heart and there will be no second options: take or leave. The two parties will not open any dispute and are summoned for a definitive answer before the start of the preseason.

The signing of Javi Martínez does not require much more than the signature. The The bases of the agreement became clear last September, when the player and representatives of the club met in Ayegui. Then there were two difficulties: the conditions of Javi Martínez’s contract with Bayern and the compensation to the Bavarian club for the transfer. The Navarrese lost money with a change of club that finally had no opportunity to take place since, as a capital circumstance, the An agreement was impossible to reach because Athletic was never close to paying the transfer that Bayern demanded.

Rafa Alkorta, Athletic director, has more work to do in other matters because in Javi Martínez’s there is not much more to do. And it is taken for granted that there is confidence that he will accept the proposal because otherwise it would have been modified … or directly or not presented. The sports director, who does not handle more fronts of arrival, works on the removal of footballers that Marcelino does not have. Between him and Jon Berasategui, general director of the entity, they seek to close exits, in some cases with termination of the contract and in others, such as that of Iñigo Vicente, in the form of an assignment. The Derio footballer has a way to go to sign on loan to a Second Division club.

Another appointment for Peter Lim in the court of Valencia

Koeman takes ten players from the quarry to Germany

Pellegrini: “We had very clear chances to finish the game”