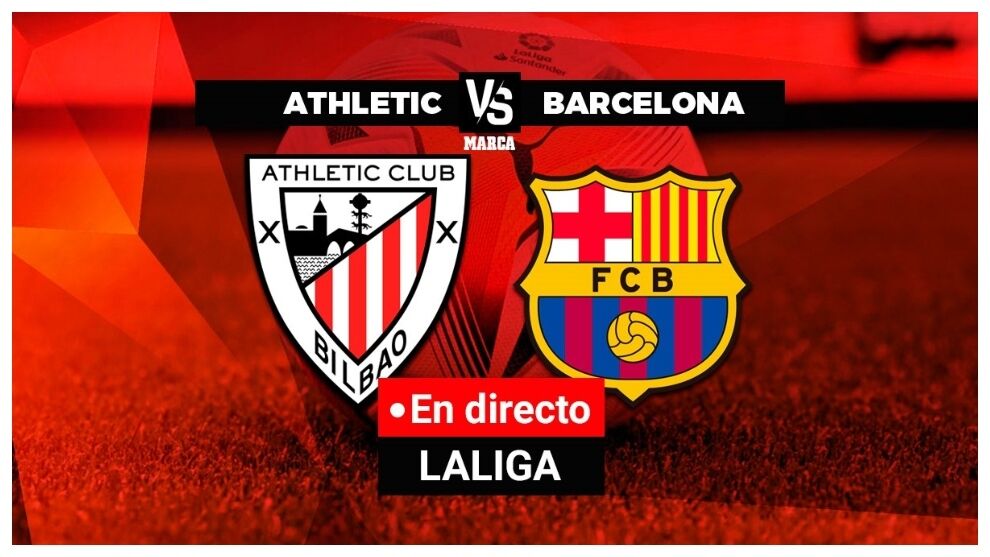 Barcelona and Athletic have their first big game of the season tonight. A shock that has been very even in the last three years in which they have faced each other nine times with four Barça wins, three rojiblancos and two draws. Making predictions in this confrontation is an audacious adventure and more so because of the special conditions of it since for the first time in many years Barcelona does not have the presence of Messi.

In Can Barça they can get used to it. This is the new reality to which you have to adapt. Leo is not there and that means that many goals are lost. Koeman emphasized this aspect in yesterday’s press conference. Goals are missing and you have to find someone to score them. For this reason, among others, he stays with Coutinho because the Brazilian has a goal.

In the first game there were no complaints in this regard. The team scored four goals against Real Sociedad. Braithwaite claimed a double and both Memphis and Griezmann, although they did not score, were capable of creating a lot of danger. The Frenchman had two clear chances to score, while the Dutchman assisted Piqué in the first goal.

Tonight’s game will be more demanding. Barcelona will have to keep the image you gave in the first meeting with good pressure and resolution in attack. Most likely, Koeman will repeat eleven taking into account that he does not recover any player. The problem will come if the party gets stuck. When this happened, in recent years Leo always appeared, but now he is not. It will be necessary to see who takes the leadership of the team on the pitch when things start to get complicated.

And the atmosphere also counts. San Mamés returns to receive its people a year and a half later. The Bilbao fiefdom will have just over 10,600 fans in the stands who will once again support Athletic. It will be the first time that players like Berenguer, Zarraga or Morcillo and even Marcelino himself see their stadium with an audience in the stands. Fate has wanted it to be in a duel against a colossus of the competition like Barcelona, ​​in what can be a kind of rematch of the last final of the Copa del Rey. The lions want to give their team a victory to change the feelings left by the tie in the debut against Elche.

The team arrives with a defense in the box. The injuries of Petxarroman, Capa and Yuri leave the duo Lekue-Balenziaga as the only healthy options to fill those positions. Agirrezabala will repeat in goal, since Unai Simón is still on vacation, and Dani Vivian will do the same in the axis of the rear after his great premiere in Elche.

Marcelino is clear about what the formula should be to achieve a good result and this is to repeat the concepts that have been working throughout the preseason: order, high rhythm, verticality and attacks with few touches. All this will be the weapons of the rojiblancos to seek their first victory in this new course.

Robert Moreno, to ‘Everest’ without oxygen