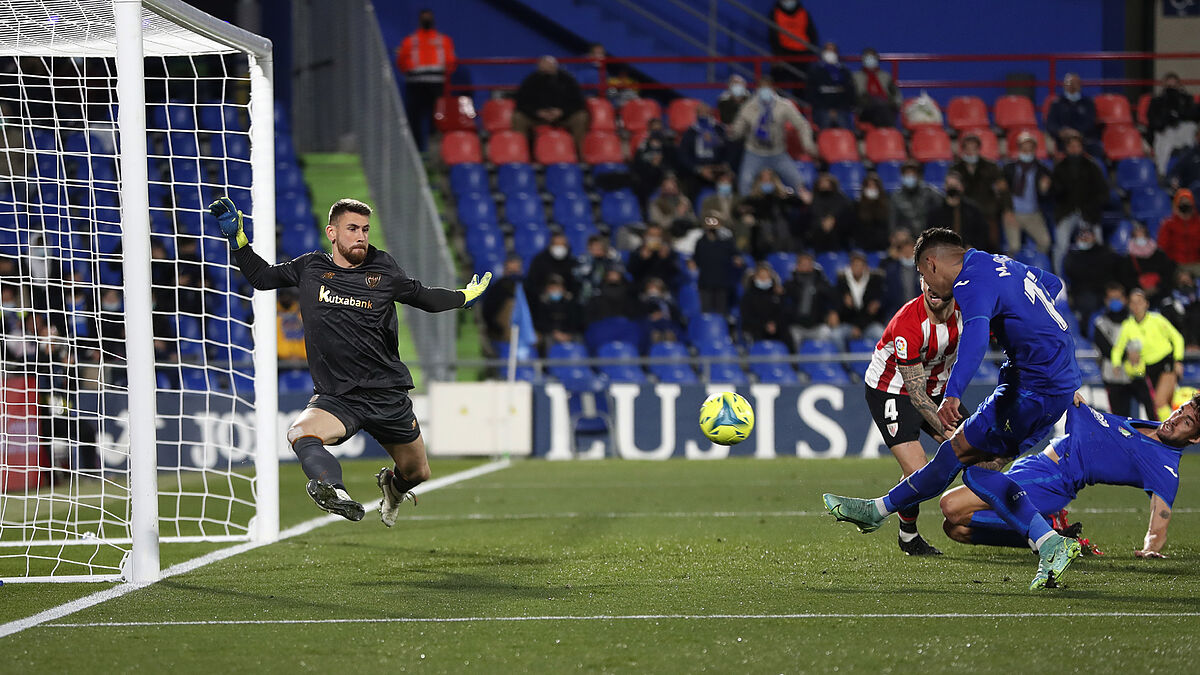 LaLiga is complicated for Athletic, which is now a dubious group. He does not fear for the classification but he does fear for his consistency and expectations. The lions have been seven consecutive games without winning and in that period they have only added five points. The streak them moves away from the last position of the Europa League, which is defended by Rayo with 6 points more than Marcelino’s team. Athletic needs to rebuild its structure and now it will have to do it consecutively in San Mamés against the three teams that now command the championship: Sevilla (2nd with 31 points), Betis (3rd with 30 points) and Real Madrid (1st with 39 points).

Athletic moves in a swampy area. The team He started the season convinced of fighting for Europe with a good score in San Mamés, but the lions have not responded because the percentage of points that have escaped them is high. Two of the three defeats of the campaign have occurred at home (Rayo and Cádiz), where Barcelona and Granada also scratched ties. In the seven matches played before their public, Athletic has obtained 51% of the points in play with three victories (Mallorca, Alavés and Villarreal) among those seven meetings.

The booty is below that signed by Athletic de Garitano in the first part of the tournament in LaLiga 20-21. The current Eibar manager was relieved of the bench in January, after a victory against Elche in San Mamés. The team’s records with the deriotarra on the bench they offered a balance of 62% of the points that had been disputed in La Catedral: victories against Levante, Sevilla, Betis, Huesca and Elche and defeats with Cádiz, Celta and Real Sociedad.

The team is away from victories since October 23, when he beat Villarreal with goals from Raúl García and Muniain. The turnaround is now more of a necessity than a goal to prevent the team from crashing and ruminating on its hardships. Marcelino has already made it clear these weeks that the group is affected in certain circumstances. The lack of goal is an example. “All the buzz that there is difficulty for the goal is undermining us,” he said in the press room of the Coliseum.

Athletic has scored 4 goals in the last seven games, has received 6 and added 5 points out of the 21 that were at stake. The proportion is ridiculous for a team that claims to aspire to the European positions. It’s more, in terms of points, they are losing compared to the last seven games that Garitano led to the lions in the campaign 20-21. Then Athletic beat Elche and Huesca; drew with Villarreal and Valencia and lost to Real Sociedad, Real Madrid and Celta.