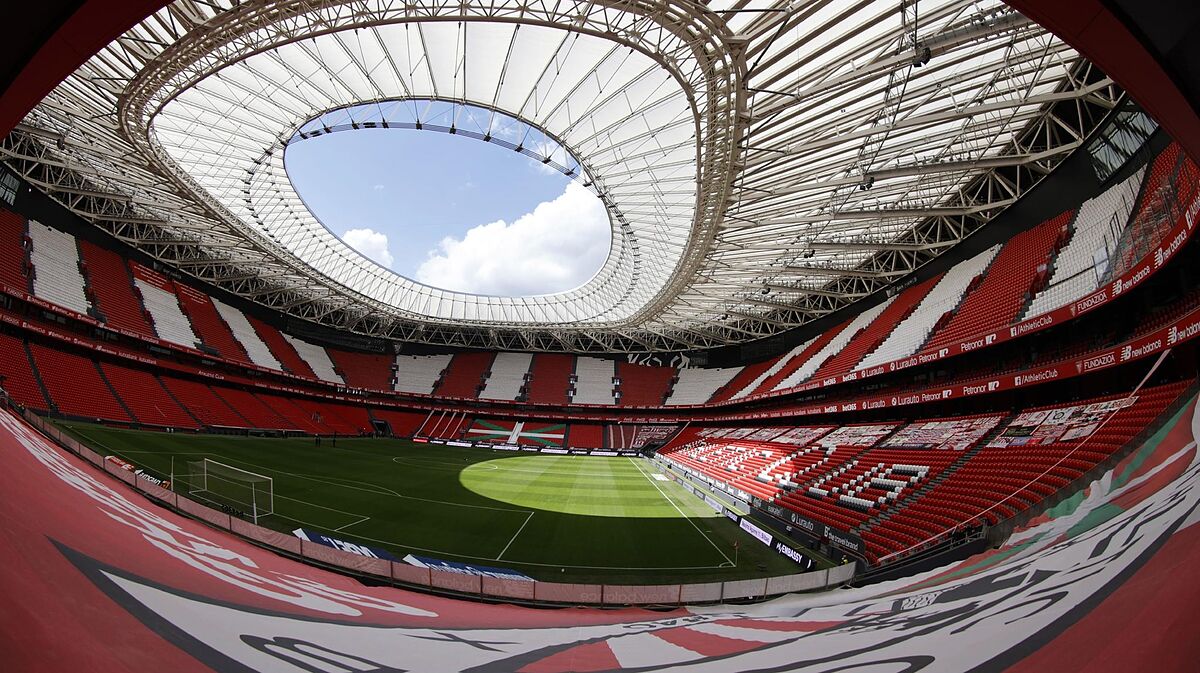 The statement emphasizes that “all the clubs in Europe should work in solidarity to guarantee the sports structures that have allowed us to grow.”

ANDhe announcement of the creation of the Superliga by various European clubs, including Real Madrid, Barcelona and Atlético, has found a response from Athletic in the form of an official statement:

“The Athletic Club disagrees with the proposal of the creation of the Super League, inspired by 12 clubs from three major leagues privately and behind UEFA’s back, a model that threatens the principles and values ​​of football that this entity defends.

In order to pride of our fans, the philosophy of Athletic Club has always been to compete through youth football and training, promoting and protecting local talent aspiring to defend our shield in the highest competitions through the historic route of sporting merits. Is he third most awarded Club of those who make up LaLiga and occupies a prominent place in the ranks among those who compete in the major European leagues.

Athletic Club, which He is part of the quarry commissions both in UEFA and in the ECA (Association of European Clubs), he also defends the criteria of economic control and current solidarity mechanisms that try to ensure a more rational, controlled and cost-sustainable football. All the clubs in Europe should work in solidarity to guarantee the sports structures that have allowed us to grow and defend the values ​​of this sport for more than a century on our continent. “

Wijnaldum: “I cannot deny the contacts with Barça”