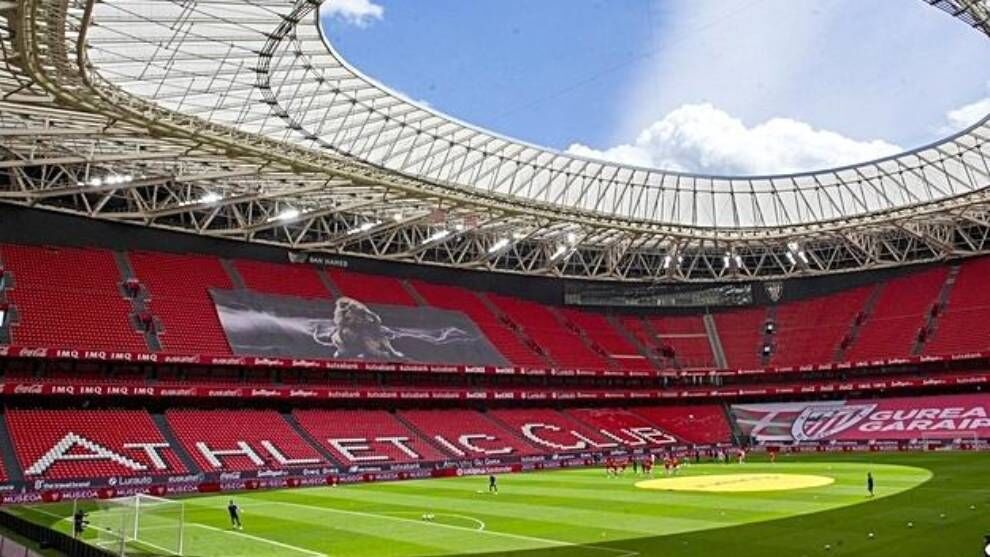 Bilbao will host the Europa League final in 2024. Bilbao’s stadium will host the fight for the title in the continent’s second major competition. It will be the second European final to be played in the city after UEFA’s 1977 match between Athletic and Juventus, which was then played in a double game. The crossing will be part of the compensation agreed by UEFA after having withdrawn Bilbao from its status as the venue for the European Championship that begins this Friday.

“We said that we were going to defend the interests of the Bilbao headquarters from the moment UEFA broke the contract unilaterally with the Bilbao headquarters. We have worked in two directions, on the one hand for him. economic compensation and to take into account that Bilbao is an attractive city for holding new events. We can say with great satisfaction that UEFA is going to compensate Bilbao for 1.3 million euros and also that we will host two relevant finals in 2024 and 2025 with an impact on the city: the European final of the Europa League. male and female Champions “, explained Mayor Juan Mari Aburto.

The Bilbao headquarters had warned of their intention to go to court if UEFA did not heed their demands after having withdrawn its status as the venue for the European Championship after the Basque Government did not accept public entry to San Mamés. The matches scheduled in the rojiblanco field were transferred to La Cartuja and UEFA and the city has not taken long to find an agreement. On the same day that the change of venue was announced, the highest European football organization praised the organizational conditions of the city and dropped the possibility of Bilbao hosting future events.

Bilbao’s stadium will pick up the baton from old San Mamés. The new venue has been the venue for the European rugby finals, which set the attendance record with 52,282 spectators in May 2018, and last season it was the scene of the preliminary matches for the final phase of the Women’s Champions League. The dream of the city’s rectors is for Athletic to be one of the participants in the announced final of the Europa League. The lions have only played two European finals in their history and they count both by defeat: in 1977 in a double game against Juventus and in 2012 in the loss with Atlético in Bucharest.