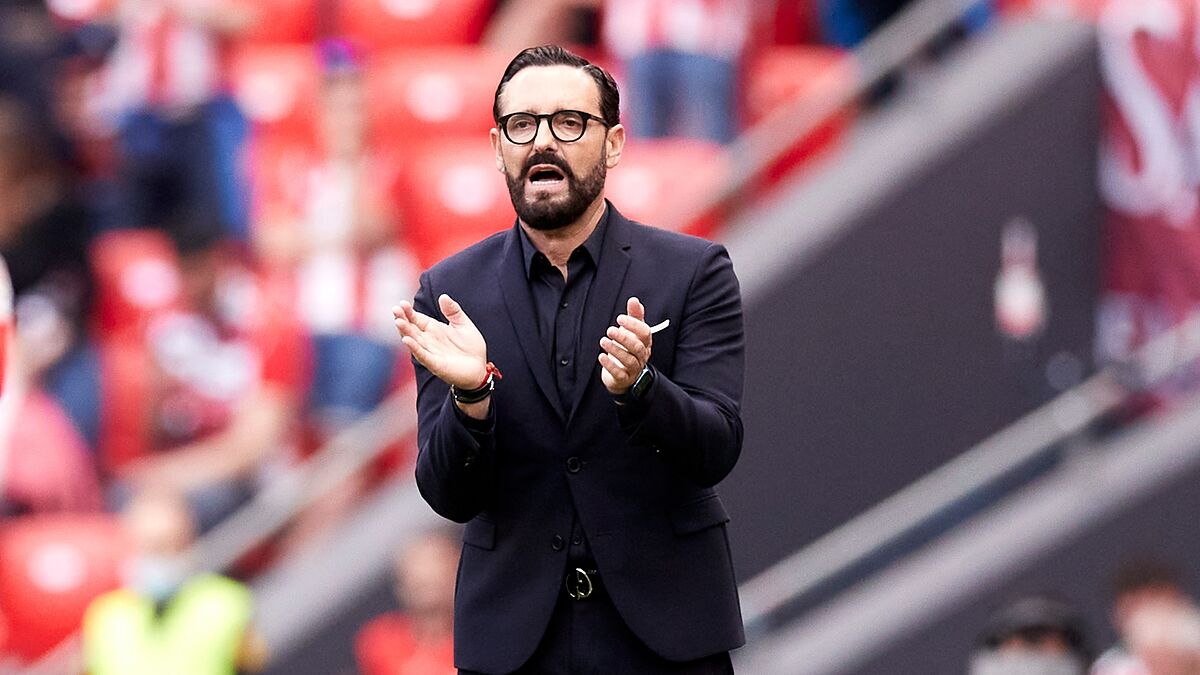 LThe tension in Valencia increases and despite the fact that Bordalás try to calm things down, in each press appearance from Alicante, football goes to an inconsequential place. In fact, during today’s there was not a single question about the inconsequential game against Espanyol. The Guedes case, who will not be able to play more than 45 minutes to avoid having to pay PSG an extra 5 million, was the star.

What does Guedes have and if he knew that there was a maximum number of matches before paying PSG a bonus?

“He has a strong blow that has been bothering him for days. He wants to be there and help the team in the last games. As for what he says, they have told me, I don’t know in what terms. He has to ask that to the club. He has been dragging discomfort and in the end we will decide before the game. If the club has reached an agreement with the player and that has to be the case, we will respect the decision of the club and the player”

Although the team is not at stake, I am going to talk about the game. I want to improve the classification and finish with a good image.

Proposal for a sanction against Gayà

“I didn’t know about it. They told me about it this morning. It doesn’t seem fair to me. We all know Gayà and we know what kind of person he is. I don’t think that will happen and we have confidence in the resource”.

Conversation with the club

“I don’t know what is being discussed. I am focused on the day to day. If there are meetings they arise naturally. I can’t tell you when it will be”

They have called him to tell him not to play Guedes

“The club spoke with me and with the player and his agent. The situation will be resolved by seeking the best for Valencia and for the boy”

It is what you interpret. They can’t move me either. I don’t have any meeting date. I am not hiding anything. It’s reality. Corona is away and we’ll talk when he gets back.

“He is going through a bad moment of confidence and mental and physical. We trust that he can recover his best version”.

Has he disappointed the fans?

Relationship in the day to day

“It’s a good, natural, normal relationship. As in the whole season.”