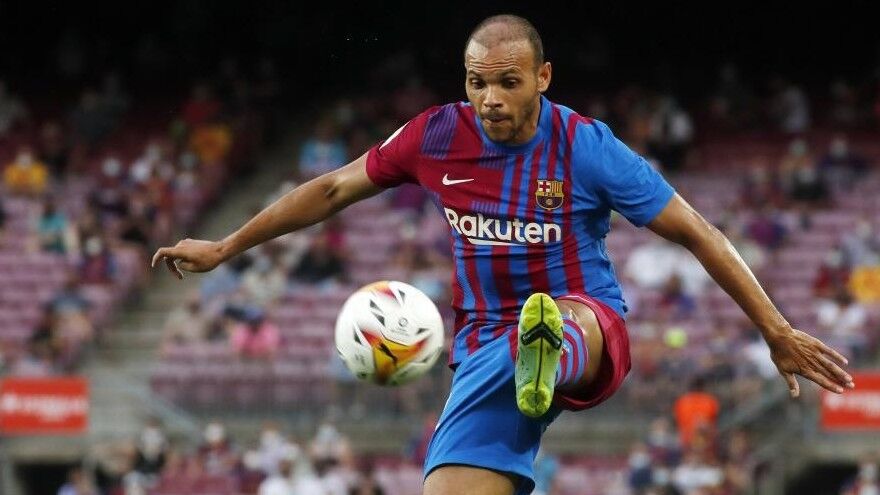 ANDThe Danish attacker of Barcelona Martin Braithwaite declared to channel TV3 from your country that has spoken with Xavi Hernández and he is convinced that he will have a lot of prominence when he returns after recovering from the injury suffered months ago.

“Now it’s about coming back soon, but I will have an important role when I return, “said the player.

Braithwaite highlighted the confidence that Xavi Hernández transmits in his convictions and the winning mentality that he is trying to instill in his players. “I have spoken with him, he is clear about what he wants to do and what he wants to change. He knows how he wants to play safely, and that makes everything very clear. It will be very exciting, “he said.

In the process of recovery

The Danish international was operated in mid-September for a patellofemoral injury to his left knee after the conservative treatment failed and it is expected that he will be able to return to training in a few weeks. “Everything is progressing properly, it is going very well”, declared the forward on the evolution of his injury.

Osasuna dismisses the season with only two forwards

Cádiz vs Real Madrid: More on the edge than ever