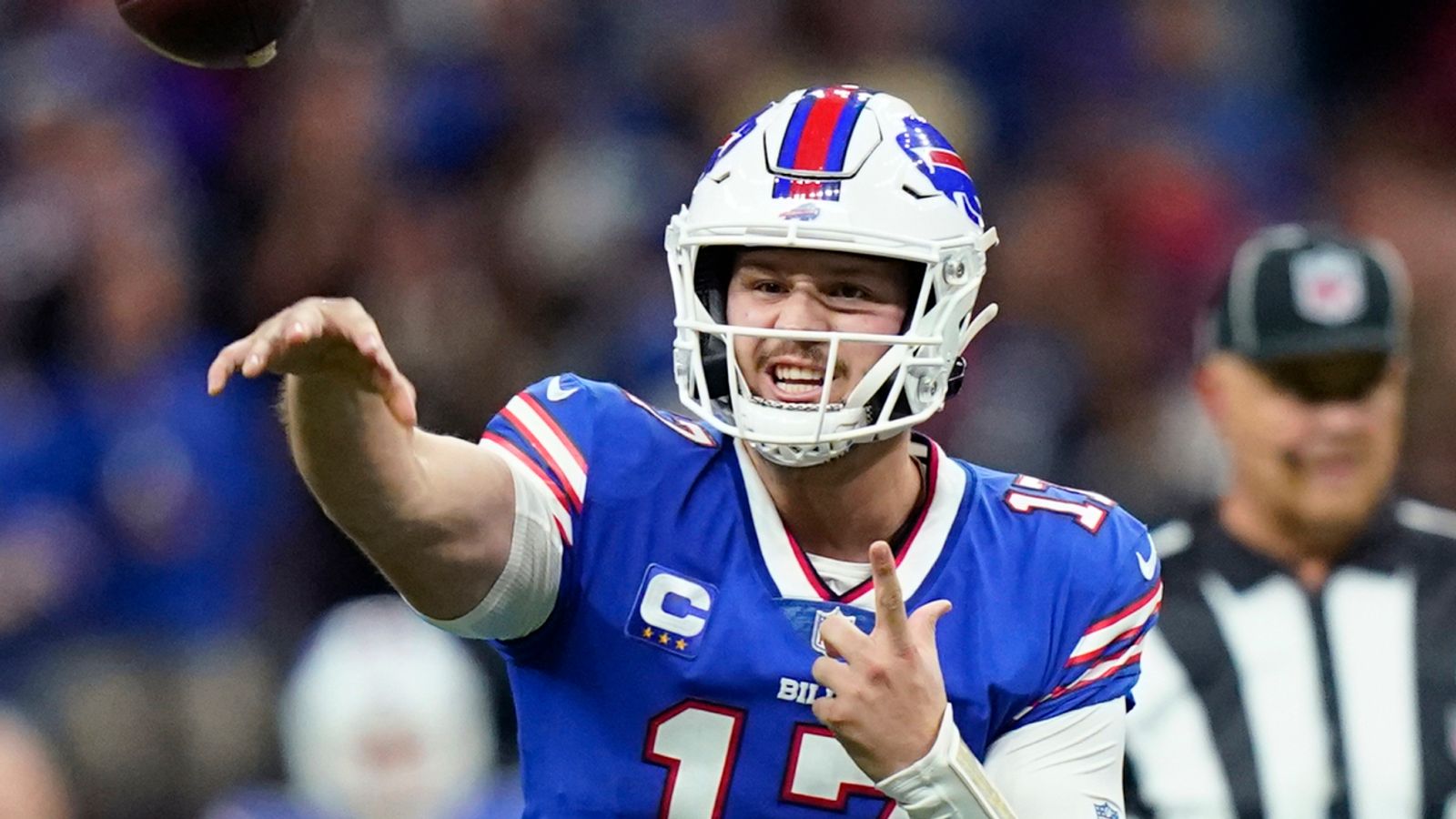 Allen also had two interceptions in the second quarter to kill consecutive attacks, but the Saints failed to capitalize on points on the back of errors and were down 10-0 by the end of the first half.

By then, however, Buffalo had already amassed a 24-point lead, and they quickly regained that lead with Allen’s fourth hit against Braida later in the last quarter.

The win allowed the Bills (7-4) to recoup after a humiliating 41-15 home defeat to the Indianapolis Colts on Sunday, while the Saints (5-6) now have their last four straight games. 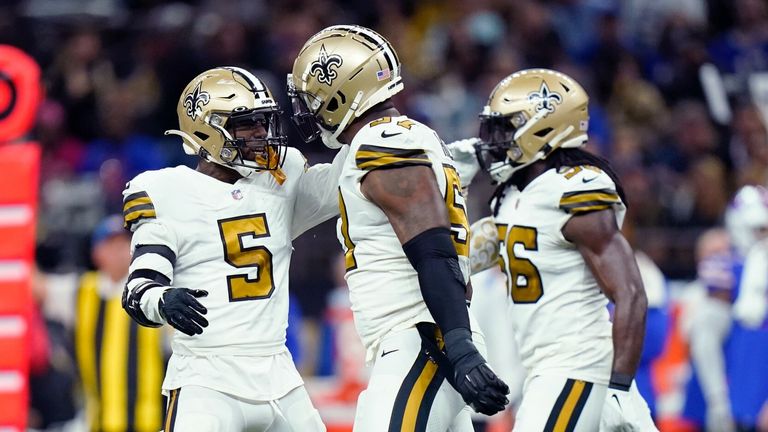 The Saints (5-6) will be back in action next Thursday night as they kick off the NFL Week 13 slate with a home game against the Dallas Cowboys (7-4).

Meanwhile, The Bills (7-4) are also prime time as they host the New England Patriots (7-4) in Monday Night Football in a key divisional clash in the Battle of AFC East.