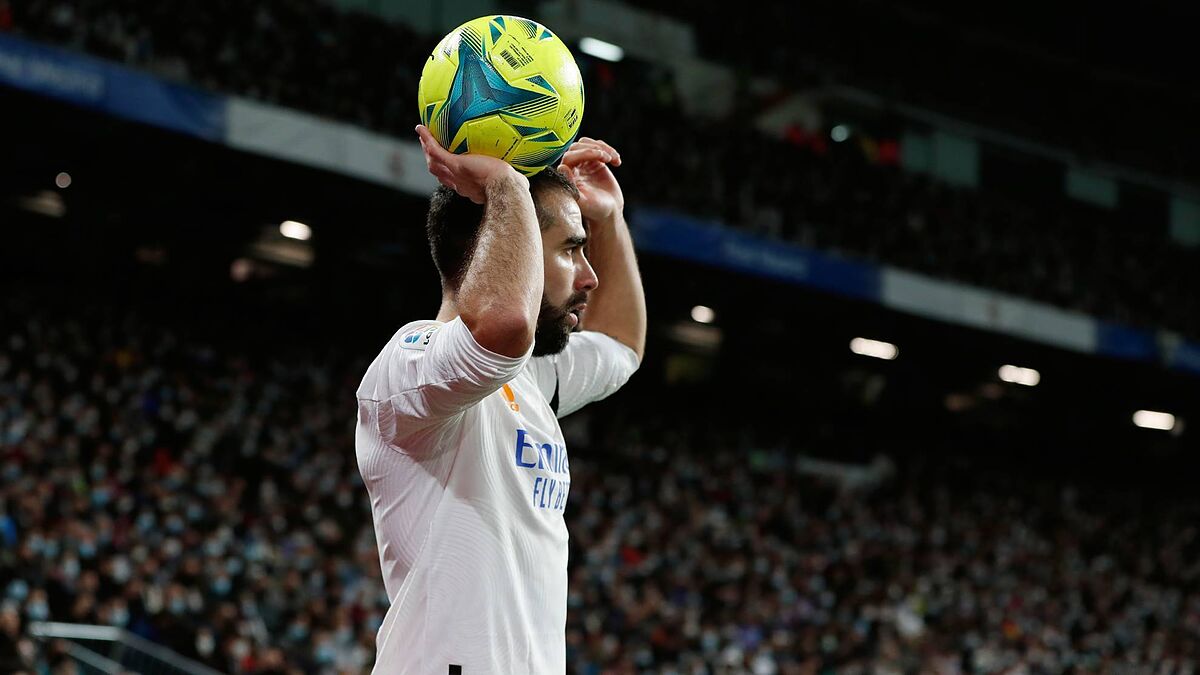 Carlo Ancelotti has summoned 24 footballers to play the Spain Supercup in Saudi Arabia. Recovers the Italian coach to Carvajal and Jovic, recovered one of his annoyances and the other of the coronavirus, while Gareth Bale he is left without traveling and will continue his recovery in Madrid.

Welsh and Mariano They are the only two casualties of Real Madrid for a competition in which they will open fire on Wednesday (8:00 p.m.) against Barcelona in the semifinals, a match that they will direct the Andalusian referee Munuera Montero.

“He has a problem with his back, which is a little loaded. He is not feeling well, he cannot push one hundred percent. And until then it cannot be used, “said Ancelotti in the previous match against Valencia when asked about Bale. The Welshman has played three games this season, for a total of 193 minutes and one goal. He has not played for Madrid since August 28. A sad goodbye for a player whose future is still unclear.

Announcement of Real Madrid for the Super Cup