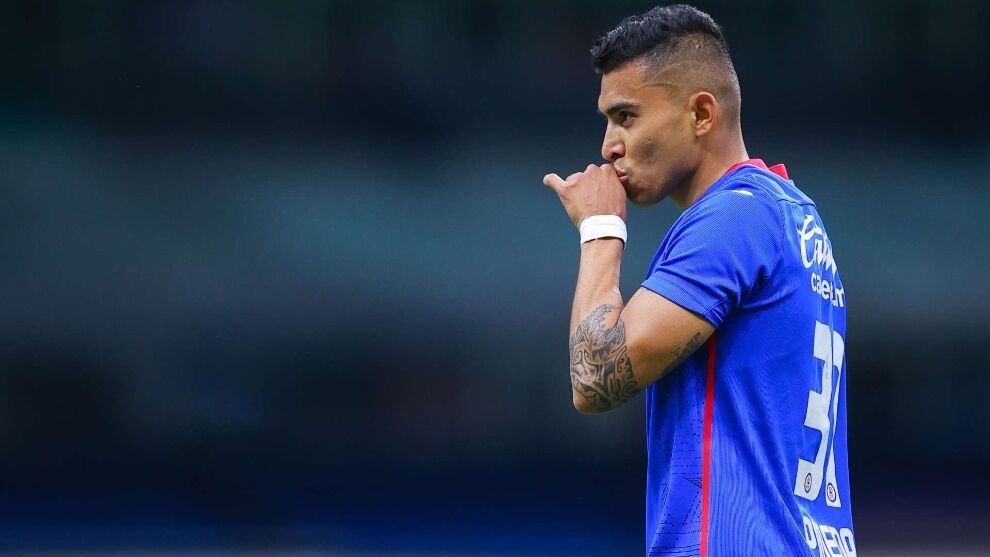 Chen the Celta is still looking for a couple of reinforcements in this summer market, it already has one closed for winter. The Vigo club, in the absence of official confirmation, has certified the hiring of Orbelín Pineda.

The 25-year-old Mexican international arrives with the freedom letter, since on December 31 his contract with Blue Cross. In this, Celta has seen a good option to get a footballer they have been following. The fact that Araújo stops being extra-community also favored the hiring.

A priori, it occupies a well-covered demarcation in Celta such as extreme left in which Nolito and Cervi develop. The fact that both can also occupy other demarcations gives greater versatility to Celtic’s second line of attack.

All these aspects have meant that the incorporation of Orbelín Pineda, which was not a priority, is a fact. He will arrive in Vigo at Christmas and will reinforce Coudet’s team for the second stage of the competition.

But what for Celta now is urgent is to close the hiring of a central defender, who arrives to be a starter, and a forward replacement of Iago Aspas and Santi Mina. All this, in addition to giving departure to Okay and Emre Mor.

Coudet: “We will try to make people feel excited and reflected with the team”

Gayá: “Valencia has to be a very uncomfortable team, we are on our way”