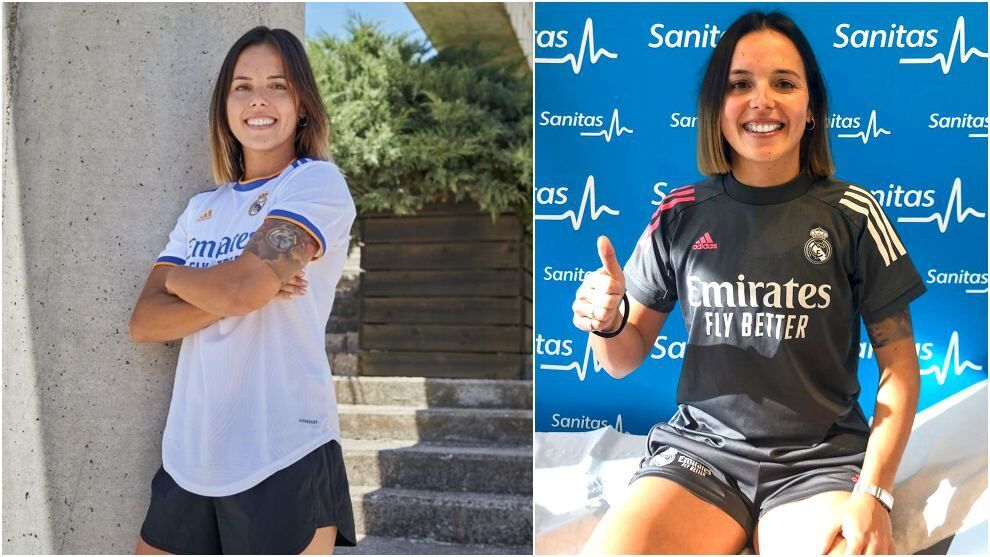 Claudia Zornoza is the second signing that Real Madrid makes official for the next season. The 30-year-old left-handed midfielder returns to the capital after seven years in which she has played for Valencia, Real Sociedad and Levante. “I am happy to be part of Real Madrid. I face this challenge with all the enthusiasm and wanting to continue working hard for this shield. Hala Madrid!”, The protagonist wrote on her social networks.

Zornoza arrives to reinforce a midfield that had been diminished after the departure of Thaisa Moreno and Samara Ortiz (who announced his signing for Danish Brøndby today). The white team has to play in that position Maite Oroz, Teresa Abelleira and Aurelie Kaci, who renewed for a season at the end of the course. Claudia will provide quality and proven experience both at the club and national level.

The Madrilenian joins Nahikari García as a white reinforcement for next season following the intention, on the part of Real Madrid, to reinforce itself with national and international players with proven projection or quality.

Look at the Champions

And it is that more signings are still expected. Two other players from Levante, such as Esther González and Rocío Gálvez -who have already announced their departure from the granota club- could end up wearing white, while others like Lucia Rodriguez (Royal Society) or Athenea del Castillo (Deportivo) could also be tied.

Real Madrid will start the new season with the Champions League preview, for which it is pre-qualified for the second round. The white team will play a friendly tournament between 5 and 8 August in the Austrian town of Leoben where he shares the bill with Austria Vienna (Austria), Freienstein-Trofaiach Soccer Ladies (Austria), Turbine Potsdam (Germany), Sparta Prague (Czech Republic), Chelsea (England), Arsenal (England), Juventus (Italy) and Milano, Italy). The team led by David Aznar will debut on August 5 (7:30 p.m.) against Sparta in Prague and the following day (7:30 p.m.) will play against Celtic from Glasgow.

Cillessen, to ‘cold door’ against Barcelona

Defeat and clamor against Lim in Mestalla

Lucas Pérez: “I was looking for a club that would give me confidence after a difficult year”