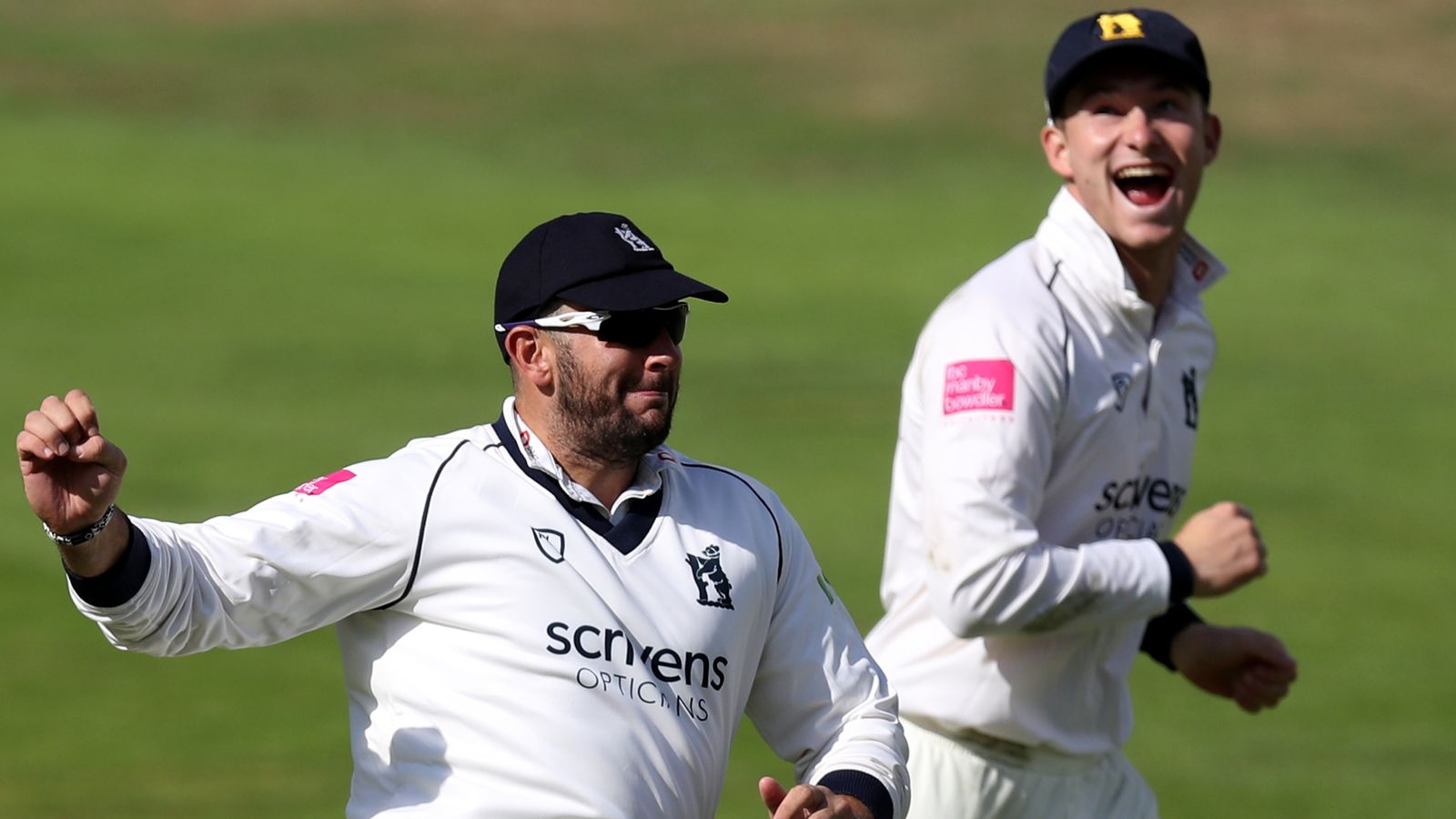 Warwickshire moved up to second in Division One, 3.5 points behind leader Hampshire, heading into the final round of matches next week; Bears in search of their first title since 2012; Yorkshire may not win the county championship, but can still reach the Bob Willis trophy final if he finishes second

Warwickshire completed a 106-race win over Yorkshire on the final day at Emerald Headingley to maintain their LV = Insurance County Championship title hopes and destroy their opponents’ chances.

The Bears beat Yorkshire, who was chasing a 224 goal, for 117 in 49.3 overs, with closers Chris Woakes, Liam Norwell and Craig Miles each taking three wickets for Warwickshire to move up to second in Division One and leave the hosts in fifth place.

Warwickshire, seeking a first red ball title since 2012, is 3.5 points behind leaders Hampshire heading into the final round of matches next week when they welcome Somerset in Edgbaston.

Hampshire will play third-placed Lancashire in Liverpool, while fourth-placed Nottinghamshire, the last team to call out for the title, will host Yorkshire at Trent Bridge.

Yorkshire cannot become county champions, but they still have a chance of finishing second, which would lead to them in the Bob Willis Trophy final later this month against the team that finishes first.

Steven Patterson’s team had no response to the Warwickshire locks on Wednesday morning, having resumed at 50-3 after the third day’s game at Headingley was completely washed away by rain.

England angler Woakes (3-26) hit with the third ball of the day, and Gary Ballance was caught on a 21 slip, while Yorkshire sank to 50-4 and it was 67 runs later at Leeds.

Woakes represented Harry Brook (9) to make it 69-5, while Norwell picked up the match-winning wicket when he had last man Ben Coad (2) caught by Warwickshire captain, and former Yorkshire player Will Rhodes a half way. .

Gohar eliminated Andrew Salter (19), Ruaidhri Smith (4) and Timm van der Gugten (14) on the final morning, while Ryan Higgins eliminated Dan Douthwaite (14), as Glamorgan was out for 124 after resuming with 57-6.

That left Gloucestershire requiring 15 to win, a total they reached in nine balls through Miles Hammond (4th) and Chris Dent (11th).

Martin Anderson took three wickets for Middlesex, who were eliminated for 247 in their second innings at the start of the final day, losing his last four wickets for eight runs on 20 balls that resumed at 233-6 – Worcestershire closer Chris Morris finished with Figures 6-52 at Lord’s.

A full summary of the County Championship will appear here at the end of the game.

England vs India; Rob Key says dropped Dom Sibley does not have a good enough upside for Test cricket