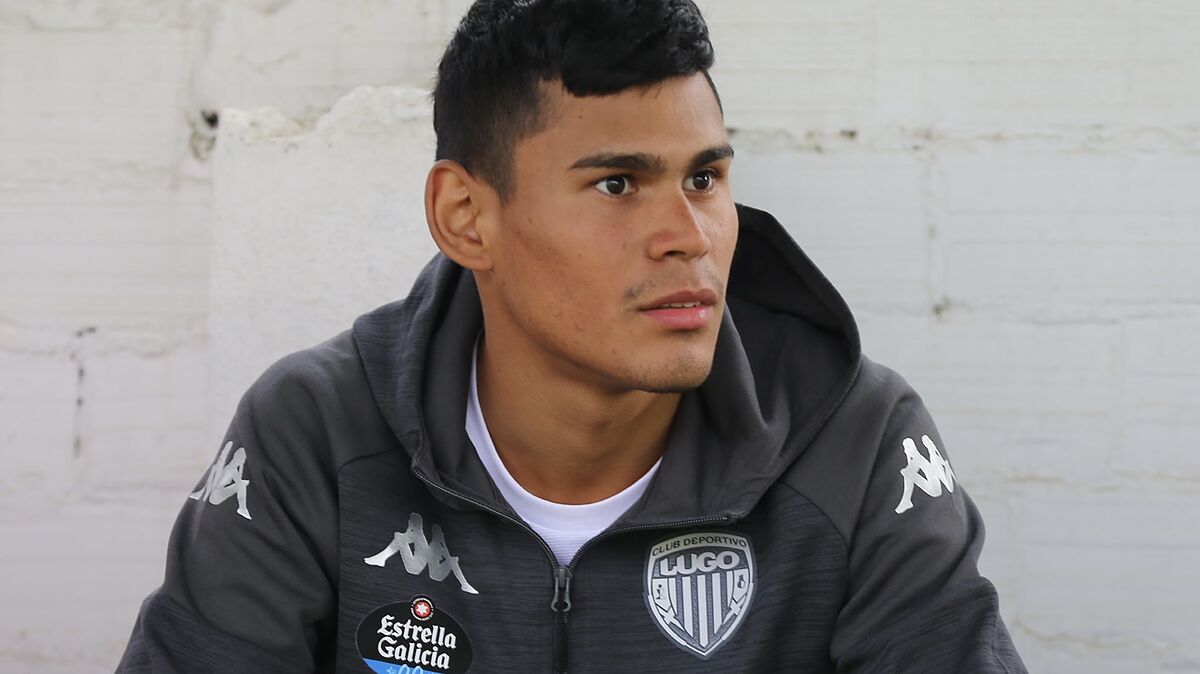 ANDl Lugo has closed the hiring of the Bolivian international Jaume Cuéllar, who will have a subsidiary file but will be a first-team player for all intents and purposes rojiblanca in LaLiga SmartBank. The player, born in Granollers (Barcelona), is a left winger, although he can also play as a forward, midfielder and right wing, and in August he will be 20 years old.

Lugo considers him a “player of enormous projection” and recalls that he is “an absolute international with the Bolivian national team.” After having gone through the lower categories of Barcelona, ​​the player completed his training stage in Italy in the ranks of SPAL.

The albivermello club has explained that the new member of the rojiblanca squad has signed a two-season contracts with two other optional to majors.