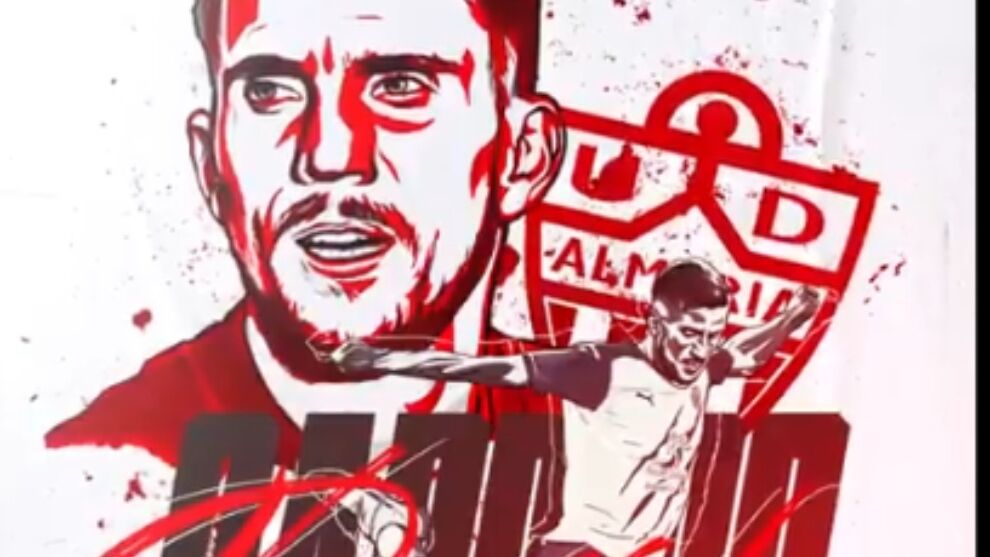 ANDl AlmeríHe had been looking for a guarantee center and with experience for a long time, and Rubi already has a new leader in the rear. And it is also a ‘bargain’ on the market. Is about Daniel Carriço, who arrives free from Chinese Wuhan. He signs for one season plus an optional one and will wear the number 23. At 33, he will be the new ‘commander’ of the rojiblanco team.

The one from Cascais is an old acquaintance of the League, and it is that he played for six and a half seasons in Seville, becoming one of the symbols of the club. In the Seville team he played a total of 167 games and won three consecutive Europa League.

In February 2020 he left Julen Lopetegui’s team to head to the Chinese Super League. He previously played in the Sporting de Portugal and the English Reading.

The Portuguese defender, who has played 22 encounters with Wuhan, It has become the fifth signing made by the Andalusians so far in the summer market. All of them have arrived in the same way: at zero cost. In this way, the Almeria entity has five players for the same position: Maras, Juan Ibiza, Martos, Chumi and Carriço.

Trippier, the only loss in training due to digestive discomfort