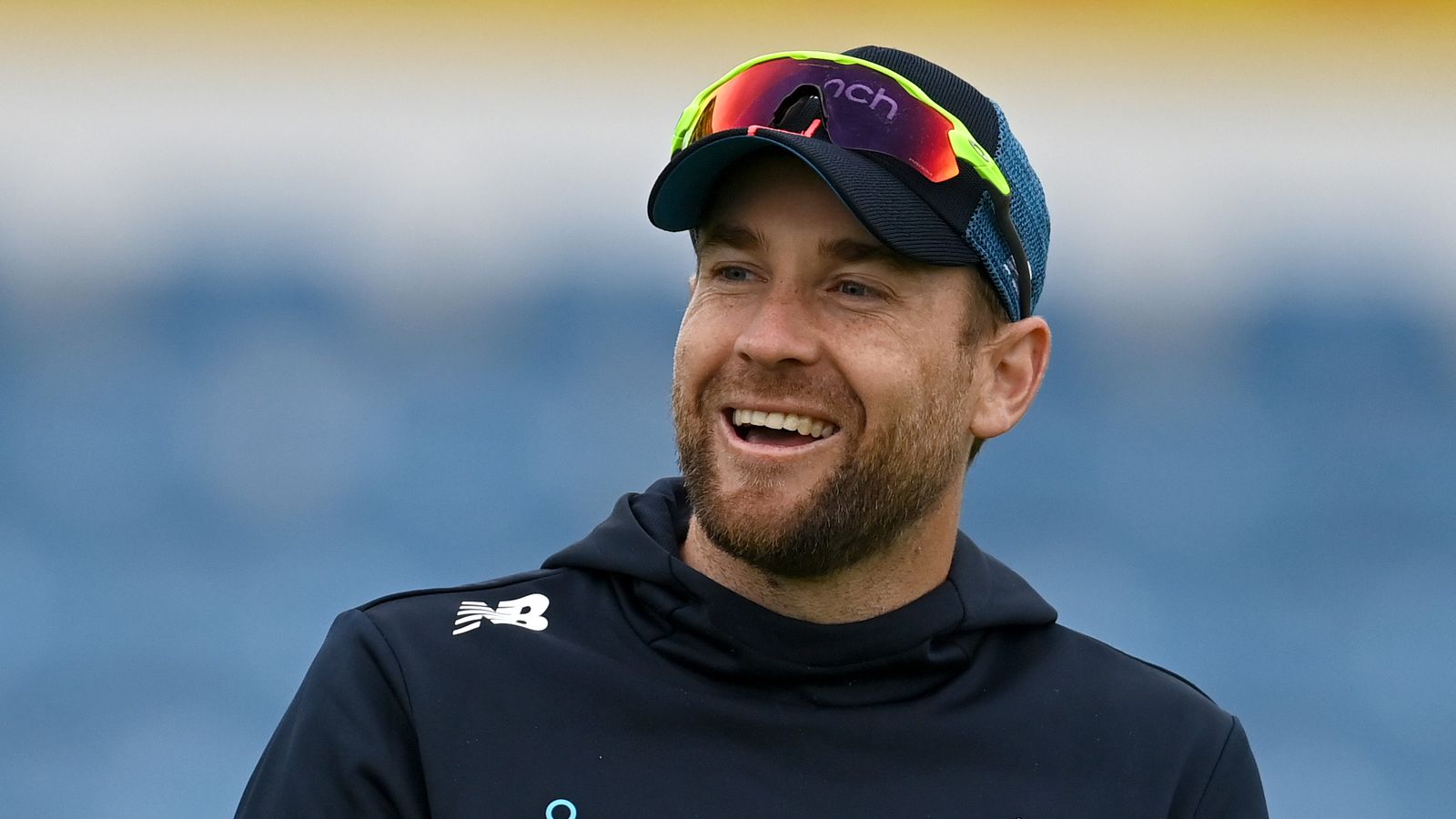 Dawid Malan on any possible Ashes call-ups for the England tour this winter: “I’d love to have another crackdown there. But the only way to get to Australia is if I win the right here, if I play well in these three games.”

Dawid Malan says that he thought the door was closed to any possible withdrawal from the England Test and has described his return to Joe Root’s team for the third Test against India as an “incredible feeling”.

Malan played the last of his 15 tests in 2018, against the same opponents, but is scheduled to return to the England team at number three in the batting order at Headingley on Wednesday.

Talking to Sky sports On the eve of the crucial clash – England trailing 1-0 in the five-game series – Malan said: “Coming back here is an incredible feeling.

“I really didn’t think it would happen again, I must admit. I thought the door to my Test was closed, so getting another chance is fantastic.

“Hopefully, you’ll go out there and do your best and do better than last time.”

England lost the series 4-0, although Malan would finish as the tourists’ top run scorer. Seven months later, he was eliminated, and then-national coach Ed Smith suggested his game might be better suited to conditions abroad, an observation that has proven difficult to ignore.

“I think the moment they drop you you’re very excited, you feel like you should be playing,” Malan told reporters.

“You’re working big in your career to earn the right to play for England and you get that call. I didn’t score enough runs, especially in the last four or five Tests, so it was the right time. But then to have comments to derail you. a bit as a player and being pigeonholed into things, it probably affected me. “

In the intervening years, Malan has made his way into England’s T20 first team and is currently the world’s number one hitter in the format, averaging 43.19 in his 30 caps.

However, a slight concern could be that his successes with the white ball have come at the expense of time in between in the red ball game, although he scored 199 in his only first-class outing for Yorkshire this year: at Headingley. . .

“Yeah, not playing a lot of red ball cricket probably won’t help with the rhythms and flows of test cricket, but that’s the challenge we have as players,” Malan said.

“I think we all know how difficult English conditions can be sometimes; a good 30 or 60 is not really good enough, you want to score those big hundreds and to do that you have to hit for a day, day and a half.

“That’s where the challenge comes in when you don’t play a lot of red ball cricket, but I don’t think we would be here if we didn’t believe we could do it.”

And it’s that more positive perspective that Malan is trying to bring with him in this series, adding: “When I was playing test cricket to begin with, if you had a bad score or two, you doubted whether you belonged.

“I wanted it so bad; I was trying so hard, in the lead up to games I was burning out from a mental standpoint, trying so hard in training, hitting for hours, doing things non-stop.

“Now I’ve been in the line for three years and I’ve had the experience of playing 50-over and T20 cricket for England for a period of time, that puts you in a good position.

“I hope this time you have learned from those lessons and, from the emotional side of things, you can put your failures behind you and move on.”

Finally, with England set to tour Australia again this winter, Malan was asked if he was looking for a spot on another Ashes team.

“I would love to have another crackdown there,” he said. “Obviously it was a disappointing tour not to have won a match, but to have gotten a few runs was nice.

“But the only way to get to Australia is if I win the right here, if I play well in these three games.”

Watch the first day of the third test between England and India at Headingley, live on Sky Sports Cricket from 10am on Wednesday.

The Hundred: Who will win the Eliminators?