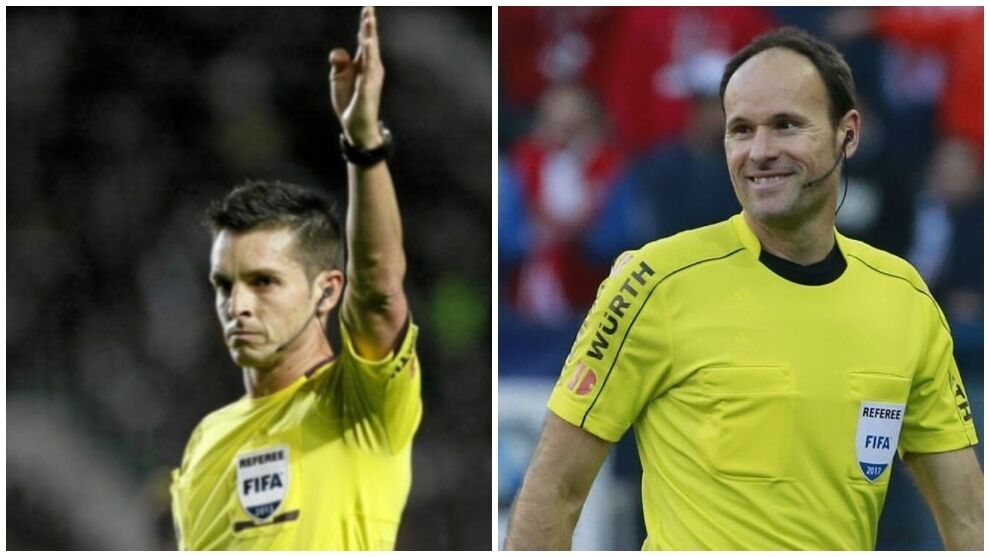 ANDl UEFA Referees Committee has appointed 18 referees and their assistant referees to be in charge of all 51 UEFA EURO 2020 matches.

The full list of selected referees (in alphabetical order):

“The exchange of referees with CONMEBOL for our two flagship tournaments will enrich both competitions and enhance the experience of the best referees,” said UEFA President Aleksander eferin. “Europe and South America have a lot of footballing quality and tradition, also in refereeing. This exchange is a defining part of our cooperation program, which will help us improve our competitions.”

“Among our permanent objectives in the CONMEBOL is to make our referees more professional and perfectly trained in the use of technological tools, “added CONMEBOL president Alejandro Domínguez.” We are convinced that cooperation with UEFA in this field will greatly benefit both confederations. This is just the beginning. We will continue to work to expand and strengthen collaboration agreements with our friends at UEFA. “

Also for the first time a woman has been selected as a referee for a men’s EURO. Stéphanie Frappart (France), who has coached several matches in UEFA men’s club and national team competitions this season, has been selected as a support referee *, and will act as the fourth referee in matches alongside other teammates according to the full roster of arbitrators attached.

Mendilibar: “Permanence is still possible, because others are not there to launch rockets either”