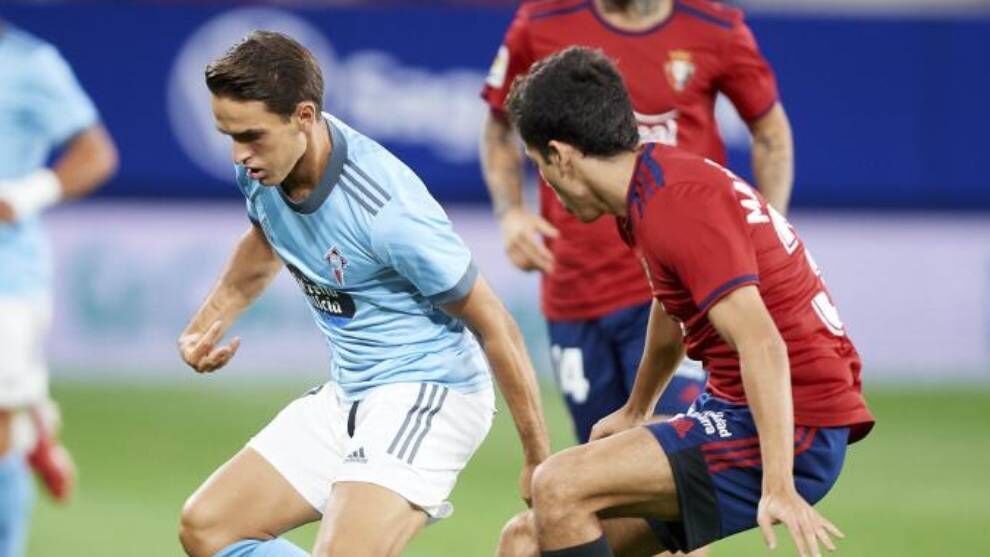 Denis Suarez chatted, on the night of this Tuesday, with Miguel Lago. He did so on the comedian’s twitch channel, Comedy Room TV. It was the first interview of the Celtic after a few weeks ago the president of the club, Carlos Mouriño, would open the exit door for him due to the conflict he has with his representation agency.

The player did not avoid the subject: “I was surprised by the statements but I have to abide by them because he is the owner of the club, he is the one in charge, and I am an employee. I have never been against the club “

He also revealed a conversation with Eduardo Coudet: “I spoke with the coach and I gave him my word that I was not leaving. When I give my word I go to death. In this period I had three options to leave “, recognizing that one of them, as MARCA announced, was from Milan.

He also wanted to make it clear that the representation agency does not make decisions and that Bryan Bugarin He left Celta for Real Madrid, at the age of 12, because his father wanted it that way: “I don’t make any kind of decision. A 12-year-old is leaving because parents want him to leave. If the father wants me to play for Real Madrid, I have nothing more to say “

Denis also said he feels supported by his teammates and fans and does not want to think about what will happen to him on June 30: “Between now and the end of the season a hundred thousand things can happen. I am convinced that we have a team to be among the top six. That is what I want, that we can return the illusion to the people “

He recalled his involvement with Celta since he was a child: “I was first a Celtic player than a footballer. I have followed Celta for many years. Since I was little, when my father took me to Fondo since for financial reasons he could not be a member. The first memory I have is a 3-0 victory against Real Madrid, with a goal from Jesuli from outside the area. “

And also when the current property sold it at the age of 16 to Manchester City: “My first option was to stay at Celta but it was not an option because they wanted to sell me. Among those options for me the first was Barcelona and the second Manchester City, which is the one the club wanted because they were paid in cash and needed the money and there I went with 16 years. If they had given me the option of being in the Celta first team, I would have stayed one hundred percent “

This he achieved a little over two years ago: “A dream came true and a cycle was closed because I always wanted to be part of the Celta first team.”

Patricia Rodríguez, optimistic: “We have an extraordinary squad”

Koke: “Hopefully we will match last season and be champions again”