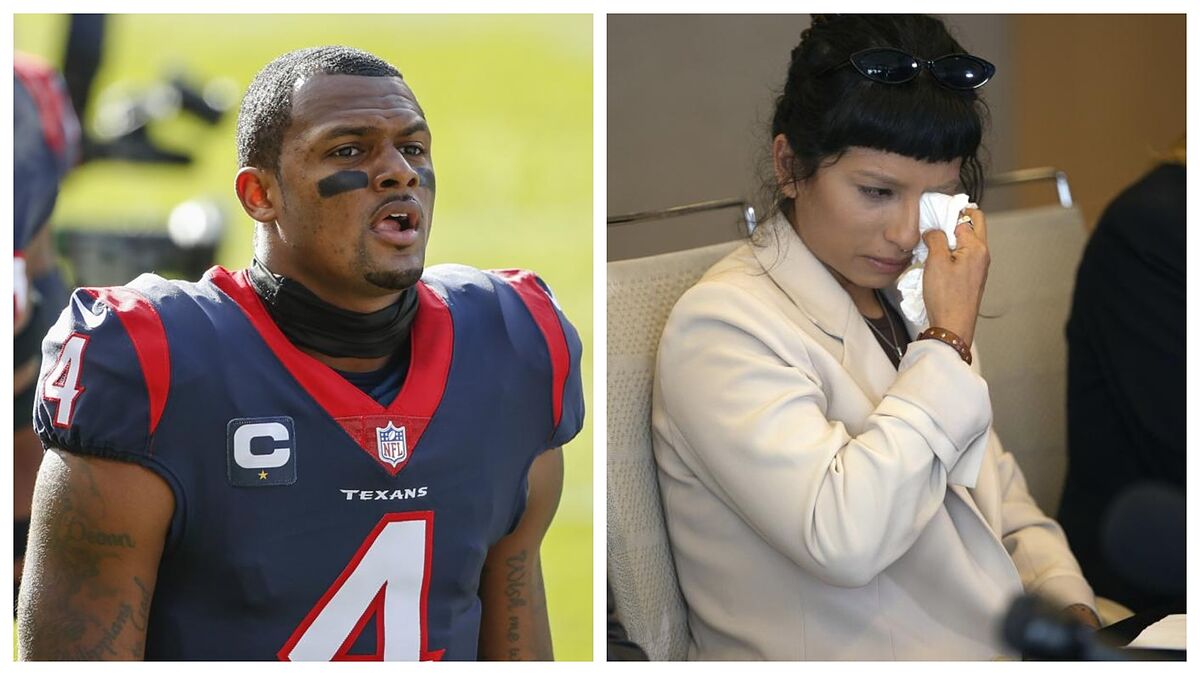 La situation for Deshaun watson, the Texans quarterback and one of the stars of the NFL, is quite complicated right now, once even Nike suspended its agreement with the player, accused by more than 20 women of sexual assault or inappropriate behavior.

Yesterday, your attorney Rusty Hardin admitted that the QB had had sexual relations with some of the complainants, masseurs by profession, but that they were “spoiled”. “Was there consensual sex?”they asked the lawyer during a press conference. “Yes,” answered this one.

Another reporter insisted, along the same lines: “So, can it be said that Deshaun reached out to some of these women on Instagram to book a legitimate massage and then engaged in consensual sex acts with some of these women?” Hardin said, “On some occasions, some sexual activities would have taken place. I will not go into what was done, or its nature, in number of times, or with whom […] But I want to emphasize that this young man got involved only in something that both parties mutually desired “.

The goal of Hardin’s press conference was to point out that the star deserves a fair chance to defend himself in court, rather than letting the case unfold in the media. Counsel also explained that Watson receives approximately 150 massages per year to keep your body in the best possible state for your endeavor as a professional athlete.