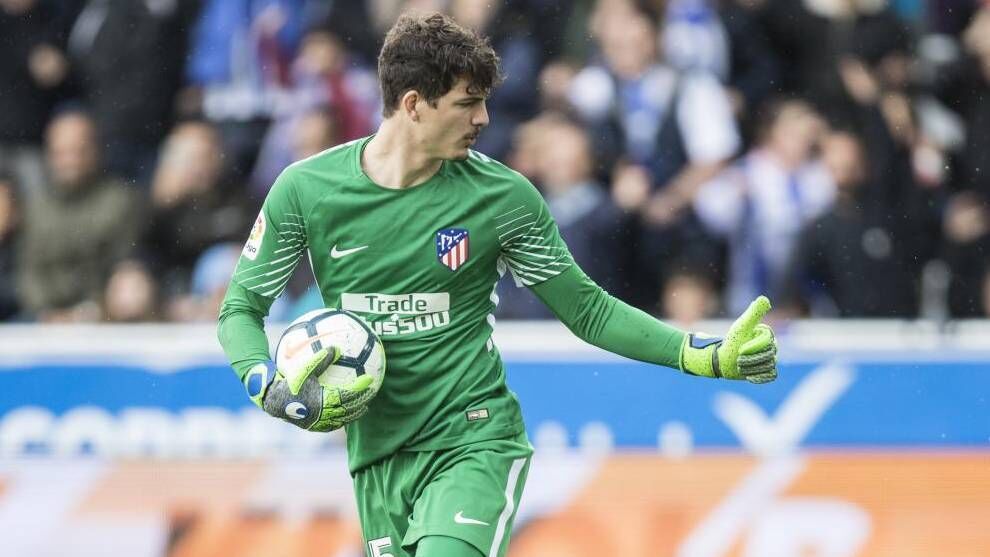 ANDl Elche has closed the signing of goalkeeper Axel Werner, who arrives at the Elche club to add competition to Kiko Casilla and Edgar Badia. The Argentine goalkeeper is 25 years old and lands free in the franjiverde entity. Sign for two seasons. His last team was the Mexican Atlético de San Luis, a club where he was on loan from Atlético de Madrid.

Axel Werner (Rafaela, Argentina, 02/28/1996) is a tall goalkeeper with extensive experience in European and South American football, despite his young age. He began his professional career at Atlético Rafaela, from Argentina. In 2016, he was transferred to Atlético de Madrid. He signed a five-season contract with the rojiblanco club, which ended last June. Werner has been on loan to Boca Juniors, Huesca, Malága and Atlético de San Luis.

Elche’s new goalkeeper has been international with the lower categories of Argentina. He was even summoned by the ‘Albiceleste’ to play the Olympic Games in Rio de Janeiro in 2016. However, he did not play any minute in the tournament.

The Argentine goalkeeper arrives at the Elche club to add competition to Kiko Casilla and Edgar Badia. A priori, he will start as the third goalkeeper. In the first three days of the League, Fran Escribá has bet on Kiko Casilla in the franjiverde goal. The Catalan goalkeeper made a serious mistake in the duel against Atlético de Madrid, but the Valencian coach kept him as a starter against Sevilla and put together a good performance.

Edgar Badia, who was key to the permanence of the Elche team, has had to settle for watching the first league games from the bench. The Barcelona player hopes to be important as the days go by and aspires to be the starting goalkeeper again.

Axel Werner’s is Elche’s latest signing in this summer market. The Martínez Valero entity has made ten additions: two goalkeepers, four defenders, two midfielders and two forwards. Werner’s hiring has become official once the market is over, as his status as a free footballer has allowed him to sign once the deadline is closed.

Do you remember the name of the 37 footballers who participated in the Classics rally in 2011?

Brahim: “My football is to overflow, associate and create danger”