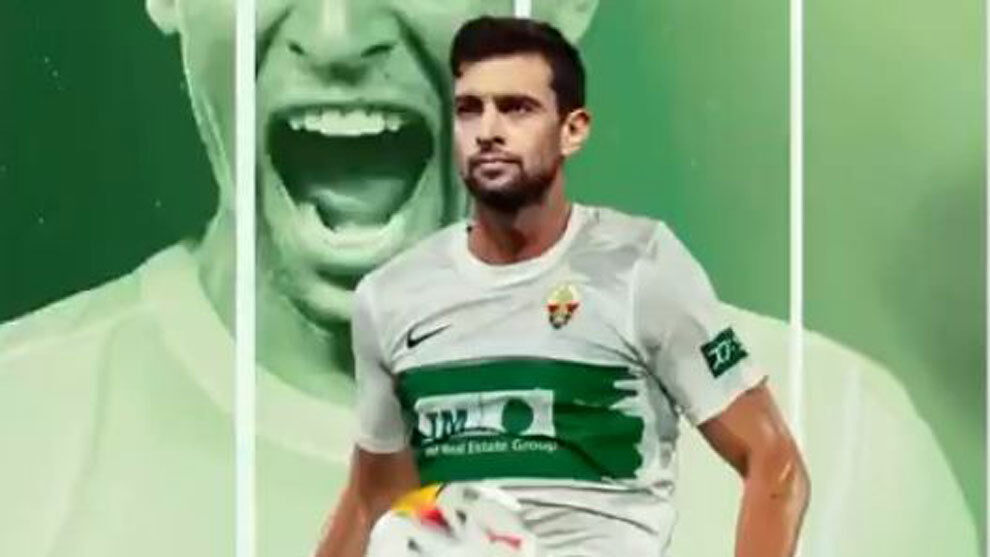 ANDl Elche announced this Saturday afternoon the signing of Javier Pastore. The Argentine midfielder is 32 years old and signs for a season with the franjiverde club. ‘El Flaco’ arrives free to the Elche entity after having rescinded his contract with Roma.

Javier Pastore (Córdoba, Argentina, 06/20/1989) is an attacking midfielder with extensive experience in European football. He started his career in Argentina. In his country, he went through Talleres de Córdoba and Club Atlético Huracán. In 2009, he made the leap to Europe by signing for Palermo. After two great seasons in the Italian team, PSG paid 43 million euros for the South American footballer. After seven seasons with the Parisian team, Pastore ended up in Roma.

‘El Flaco’ has been international with ‘Albiceleste’. Pastore participated in the World Cup in South Africa. In addition, he has also been cited for three editions of the Copa América. In the 2015 edition, in Chile, Argentina was runner-up and the new Elche player scored a goal in six games.

The former Roma footballer arrives at the franjiverde team to add competition to the core of the team led by Fran Escribá. After the market closed, a midfielder with an offensive profile was missing, so the signing of Javier Pastore completes the Elche squad.

Elche has occupied the 25 professional cards. The club led by Argentine businessman Christian Bragarnik has made 11 signings over the summer: two goalkeepers, four defenders, three midfielders and two forwards.

The Elche has signed Javier Pastore to reinforce its staff. The operation could have been carried out thanks to the fact that the Argentine player was without a team after terminating his contract with Roma. Pastore signs for a season.

Jordán: “I have grown a lot at Sevilla and I want to continue growing”

Koeman: “The Super League? I agree with Piqué’s tweet”