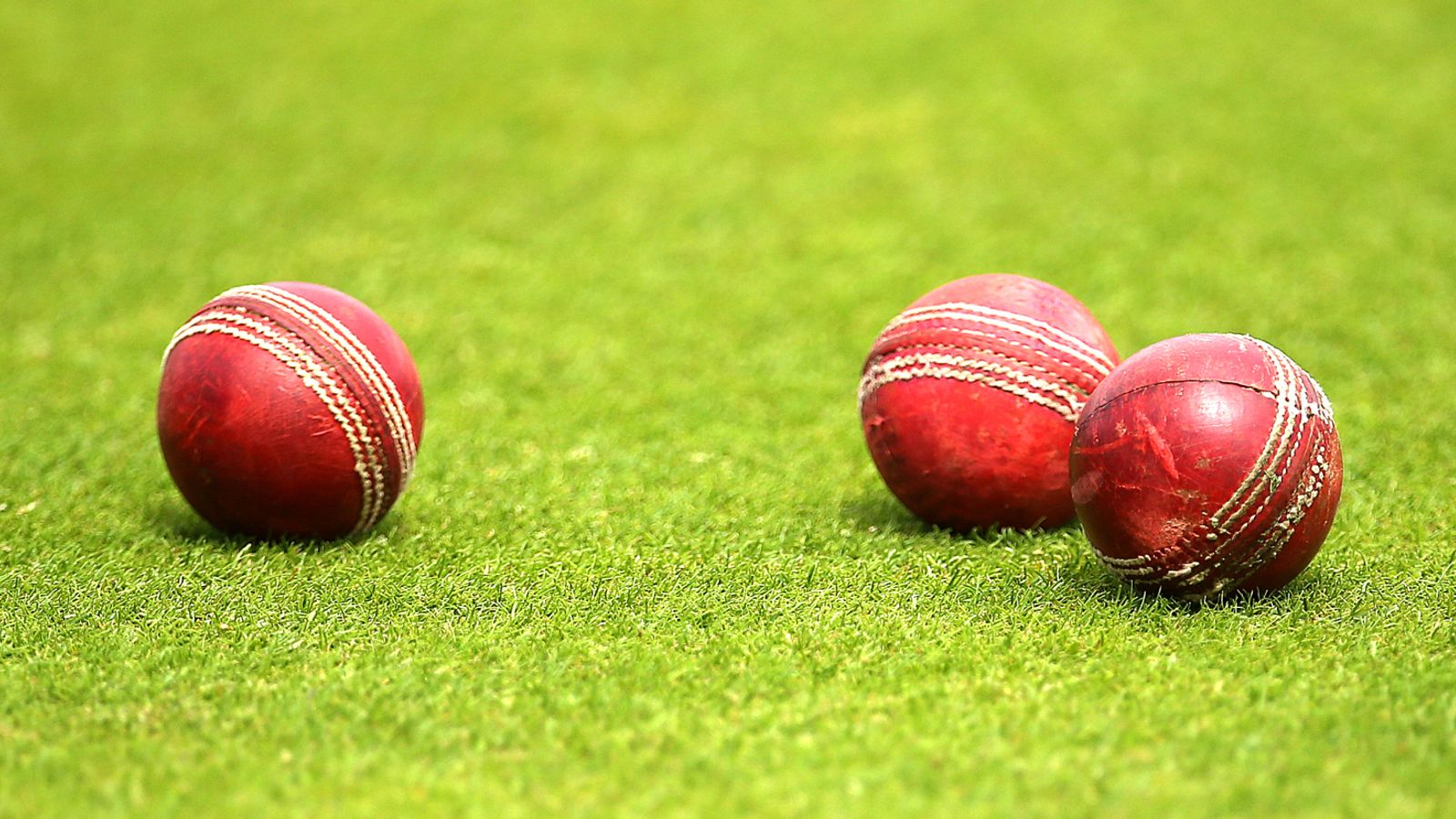 The Digital, Culture, Media and Sport select committee found that there was “deeply entrenched” racism within sport and gave the example of language used in correspondence with the committee and attempts to “discredit” Azeem Rafiq in the media such as evidence of a “long and difficult road” ahead

English cricket has been rocked by the Azeem Rafiq racism scandal

Racism in cricket is “deeply entrenched” and public money must be withheld from the sport unless it can “clean up its act”, a parliamentary committee has said.

In November, Azeem Rafiq gave emotional testimony to the Digital, Culture, Media and Sport (DCMS) select committee about the racist abuse he faced during two seasons in Yorkshire starting in 2008 and ending in 2018.

In a report published on Friday, the committee found that there was “deeply entrenched” racism within the sport and gave the example of language used in correspondence with the committee and attempts to “discredit” Rafiq in the media as evidence of a “long and difficult road” ahead for the sport.

He then called on the England and Wales Cricket Board (ECB) to develop a set of key indicators and provide quarterly updates to the committee on their progress, or else face a cut in government funding.

The committee said the ECB and Yorkshire will be called to give evidence of their progress early this year.

“We are watching closely and intend to ensure that cricket cleans up its act,” the report said.

“We recommend that the Government ensure that future public funding for cricket is contingent on continued and demonstrable progress in ending racism both in the dressing rooms and in the stands.”

The ECB published a 12-point game-wide plan on November 18 to tackle discrimination. Its chief executive, Tom Harrison, described the accusations of racism made by Rafiq and other players as an “earthquake” in cricket.

The plan includes a dressing room culture review, diversity training for all involved in the sport, a governance review, a push to remove barriers to playing top-level cricket, localized equality, diversity and inclusion for clubs, counties and government agencies. and examine how stadiums can be made more welcoming to people of diverse backgrounds.

Julian Knight MP, chairman of the committee, said: “The powerful evidence provided to this committee by Azeem Rafiq convinced us that his story was typical of a problem endemic throughout cricket. We congratulate him for having the courage to blow the whistle. “. about unacceptable and discriminatory behaviour.

“We have been shocked by the language that people used in their correspondence with us after the hearing. That, along with the stories circulating in the media to discredit him, show that eradicating racism from the game will be a long and difficult road. However This is a milestone for cricket in this country.Those who love and support the game are part of the solution and must do their part.

“The changes introduced by Lord Patel at the Yorkshire County Cricket Club give rise to optimism, but alone cannot eradicate racism in the game. Public funding of cricket must depend on real leadership and progress from the ECB in tackling the behaviour. abominable, not only in the changing rooms, but also in the stands.

“The government should make future funding conditional on the game cleaning up its act. We advised the ECB that we expect regular updates sent to this Committee on the progress made.”

Commenting on the report, Rafiq said: “The DCMS committee has listened and taken sensible action.

“It is absolutely brilliant that Julian Knight and his colleagues on the committee are holding the ECB accountable every quarter. It shows how seriously politicians take an issue that too many people in cricket ignored for so long. The committee understands how important it is. clear the game.

“The proposed additional hearing, in which the ECB and Yorkshire Country Cricket Club will be required to give evidence of their progress, is also good news. They must be given the opportunity to do the right thing and I am heartened by Lord Patel’s opinion. “. I have been working since he was appointed YCCC president.

“I am glad that MPs are monitoring any progress, so that the reforms needed to make sport inclusive of all young people can happen soon.”

The committee launched the investigation after Yorkshire announced no disciplinary action would be taken against anyone at the club despite an investigation it commissioned concluding there was “no question” Rafiq had suffered from bullying and racial harassment.

The club could face further sanctions over the ECB’s ongoing investigation into how it handled Rafiq’s complaints.

“We also accept the continued scrutiny of the committee and all those who love the game of cricket who will be watching closely as we make continued and demonstrable progress in eradicating racism from the locker room and from the stands. We are determined to entrench racism, and other forms of discrimination, of our sport”.

Knight has also said that Yorkshire should not host international matches at Headingley until issues surrounding the Colin Graves Trust’s influence are resolved.

Former Borough President Roger Hutton told the DCMS select committee in November that he wanted to remove chief executive Mark Arthur and director of cricket Martyn Moxon over their response to a report on allegations of racism raised by former player Azeem. Rafiq.

However, Hutton said he was not given their consent to do so by the Trust, which is owed a significant amount of money by the club and linked to the family of former Yorkshire chairman Colin Graves.