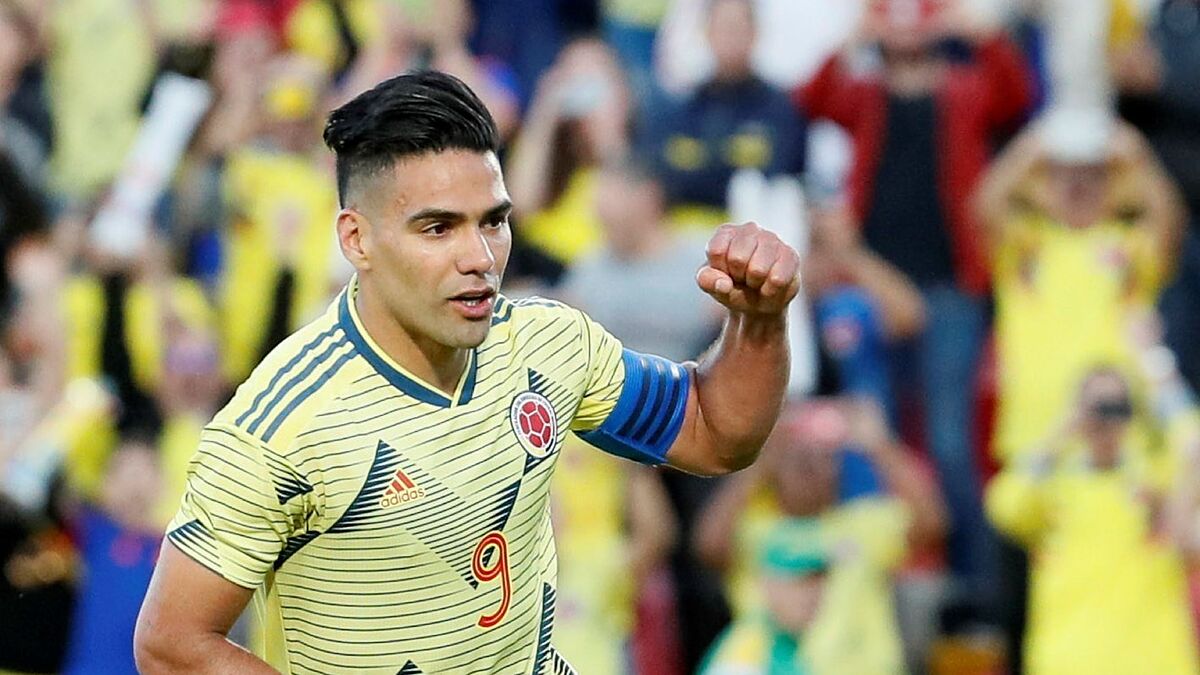 ANDhe star signing of Rayo Vallecano has already landed in Madrid. Radamel Falcao arrived at approximately 3:30 p.m. this Friday at the Adolfo Suárez de Barajas airport on a private flight, although he will not be able to be in the clash this Saturday against Levante (18:30 hours).

“We will surely present Falcao on Monday, because we will play tomorrow. It is impossible for him to play tomorrow because he has played for 12 hours and has no recovery. You have to pass a medical examination as well. Our game has not been postponed and we have to adapt, “explained Raúl Martín Presa during the presentation of the V Alalpardo Cadet Tournament.

This way, if nothing changes, at the start of next week Rayo Vallecano will present one of the most important signings in its history and it will do so with an event that it hopes to live up to. They have been working at the club since the incorporation was closed.

The head of the franjirroja entity also spoke about the Tiger, assuring that, if the injuries respect him and he is at his level, we will be before “a vintage striker“.

Andoni Iraola, with almost all the available signings

Rayo Vallecano’s coach, Andoni Iraola, is still waiting for the arrival of Radamel Falcao and at a press conference he analyzed the transfer market and the next match against Levante: “There are different cases of those who have come. They have several training sessions and they are all prepared to compete.. Then we are missing the cases of Falcao and Arboleda. The rest can be ready to play on the weekend. “

In addition, when asked about the rival, he wanted to make clear the difficulty of facing a team like granota: “Levante is a team that has been doing things well for a long time. The same coach, the same block of players… They have automatisms that they already know by heart. It is a very recognizable team that wants to play and proposes open matches. That handles well in many situations. Teams that have been giving a continuous high level for a long time, it means that they are doing things well. They could carry more points in the table and it is true that in the end they are with two points. They have deserved more so far. I think it will not be easy. They will want to win it at home and we are going to try not to win it. “

Bordalás: “Arambarri, Marcos André? Let’s not get carried away by victory, the needs are what they are”

Sabadell puts Lugo in the mess

The showcase effect of Valencia