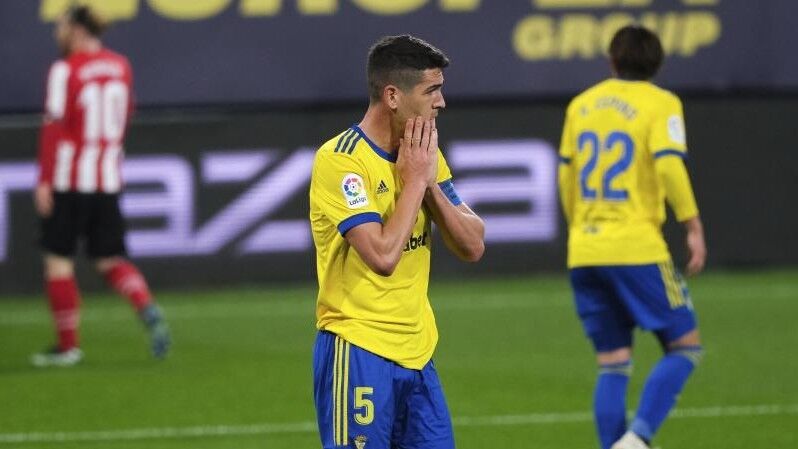 First serious setback for Álvaro Cervera in the 2021-2022 season. Even before the official competition begins, the Canarian coach of Guinean origin has learned that he will lose one of his most important men for a good period of time. This has been confirmed by Cádiz CF in a statement this Tuesday morning.

Is about Jon Ander Garrido. The Basque player of the yellow team will be off the pitch for at least the next four months. So says the medical part of the Cadista institution. The reason is a chronic tendinosis that will force the midfielder to undergo surgery, which will mean a long rehabilitation.

The statement goes on to say that Garrido “will undergo a patellar tendon scraping surgery in the next few days, which will oblige you to alternative recovery work and it will prevent him from being available in the present 2021 “. Without a doubt, a headache for Cervera during the first months of the campaign that is about to begin.

An important piece in the schemes of the ‘glasses’, as the coach of Cádiz is colloquially known, Jon Ander Garrido played 26 games last season with the yellow elastic. From them, 23 were in the Santander League and the other three in Copa del Rey.

Farewell with tables in a match marked by the VAR

Sorloth is already in San Sebastián