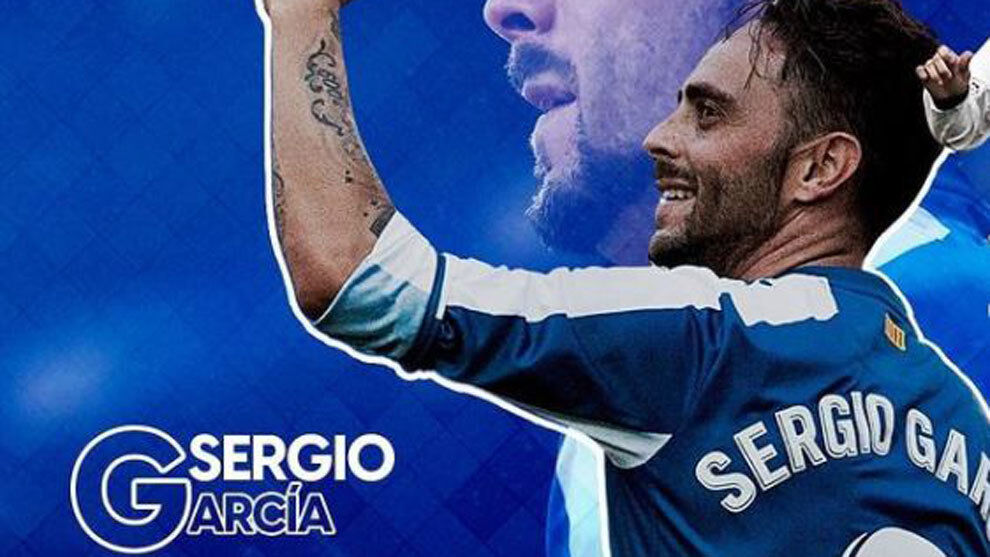 ANDl forward Sergio Garcia De la Fuente has announced that he is retiring from football, at 38 years old and hanging up his boots in the Montañesa de Barcelona, ​​after a long career with almost 500 games and 128 goals.

“Soccer has been with me all my life. From a very young age, in the neighborhood, the ball was my inseparable companion. Now it’s time to say up to here! I am retiring as a footballer after a lifetime in love with this blessed sport, “he announced on his Instagram account.

Sergio García, twice international with Spain and champion of Euro 2008, claims to have achieved what he wanted. “I fulfilled my dreams surrounded by the affection of mine, my life passed between trips, hotels, victories, defeats and goals. So I grew professionally and personally, “he commented.

The one from Nou Barris (Barcelona) retires in the Mountain, a team from his neighborhood, after passing through FC Barcelona, ​​Levante UD, Real Zaragoza, Real Betis, RCD Espanyol and Al-Rayyan, in addition to playing with Spain and also friendlies with the Catalan team.

“Soccer has given me a lot during these years. From each club I take something special, because without them, none of this would have been possible. Thank you all for letting me be a participant in your story and thanks to your hobbies that always showed me their most sincere affection, “he said.

“I hope and wish that all my colleagues and representatives have felt proud of meIn the same way that I am happy to have shared with them all this time, “he said in this regard.

Now he says goodbye to his stage as a footballer, but not to football. “This is just the end of a part of my story of love with this sport, that of a footballer. Although the ball is sure to continue rolling close to me. Thank you very much and see you soon! “, He concluded.

Guedes at Valencia: from a top value of 80 million in January 2019 to less than half today

Joaquín and Romay will present together a talk show, humor … and cooking!