Galatasaray Nef defeated Hapoel Holon 88-75 in the 4th week match of the Basketball Champions League Group C and took the leadership of the group.

Galatasaray Nef hosted Hapoel Holon in the 4th week match of the Basketball Champions League Group C. In the first quarter, where Dylan Ennis excelled with his tremendous first quarter performance, the Yellow Reds went with a 17-11 lead to the time-out at 03:38, and Ennis scored 16 points. Returning strong from the break, the Israeli team closed the first quarter ahead 18-17 with a 7-0 series. 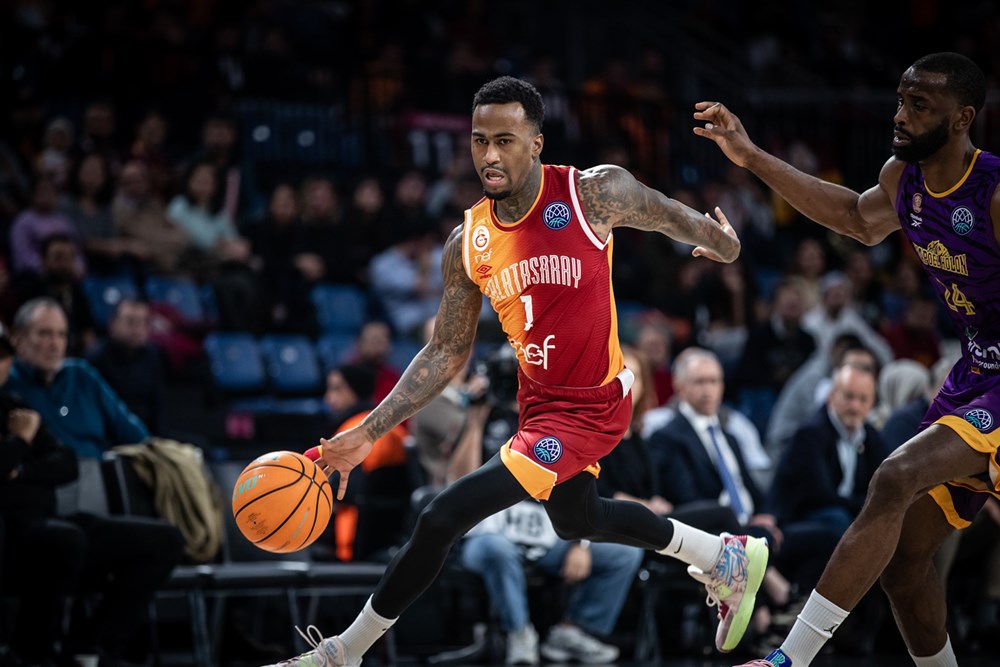 In the second quarter, which started on balance, Aslan responded to the opponent with Sadık Kabaca’s consecutive points after Dee Bost, and was ahead 45-39 in the first half with Sadık Kabaca’s points from the painted area in the last attack. Dylan Ennis with 18 points, Sadik Kabaca with 10 points and Tyus McGee with 8 points were the top scorers in the first half. Responding with Sadık and Caloiaro against Hapoel Holon, who reacted in the third quarter and quickly dissolved the 6-point lead, Galatasaray entered the last quarter with a 60-59 lead. 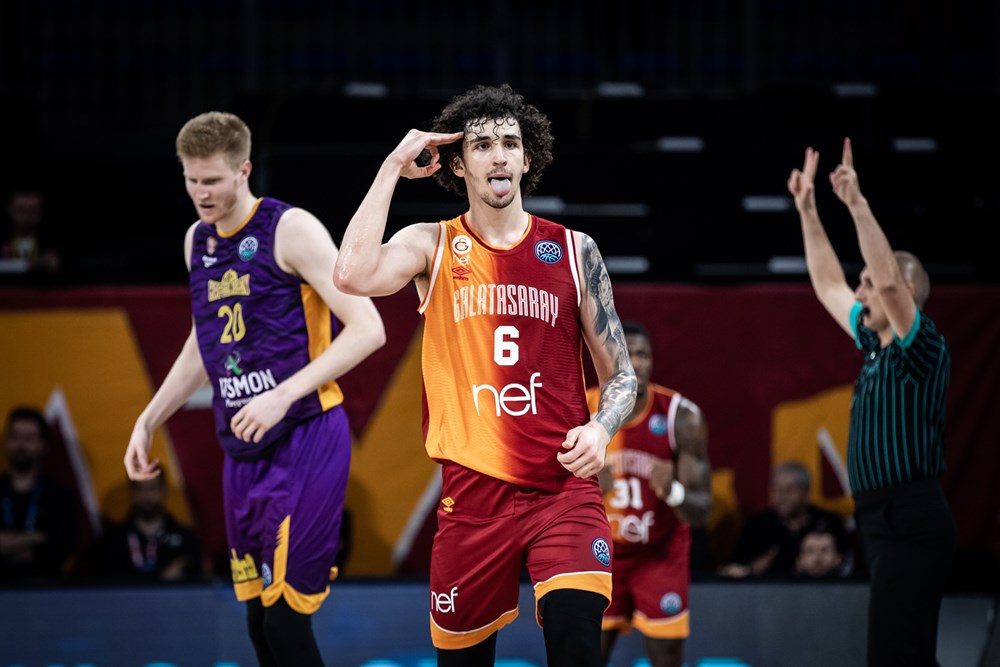 Starting the final period well in defense and offense, Galatasaray Nef was ahead 73-65 in the half-slice of the quarter. Increasing the lead to double digits with Dee Bost’s possession of the saz in the offensive, the Yellow Reds had an 83-70 advantage with Ennis’ three pointer (02:39). After chasing the difference of over 10 for the group leadership, Aslan opened the lead with Ennis’ critical three-pointer in the 32nd second, and with good defense, Hummer overturned his opponent 88-75 with the last point, and took the leadership of the group. 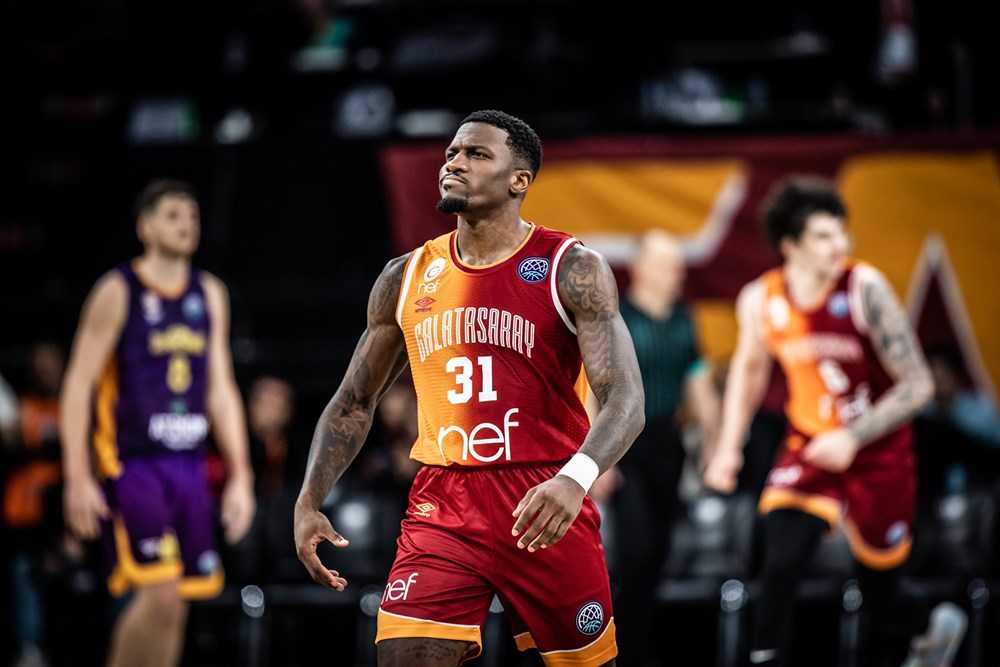 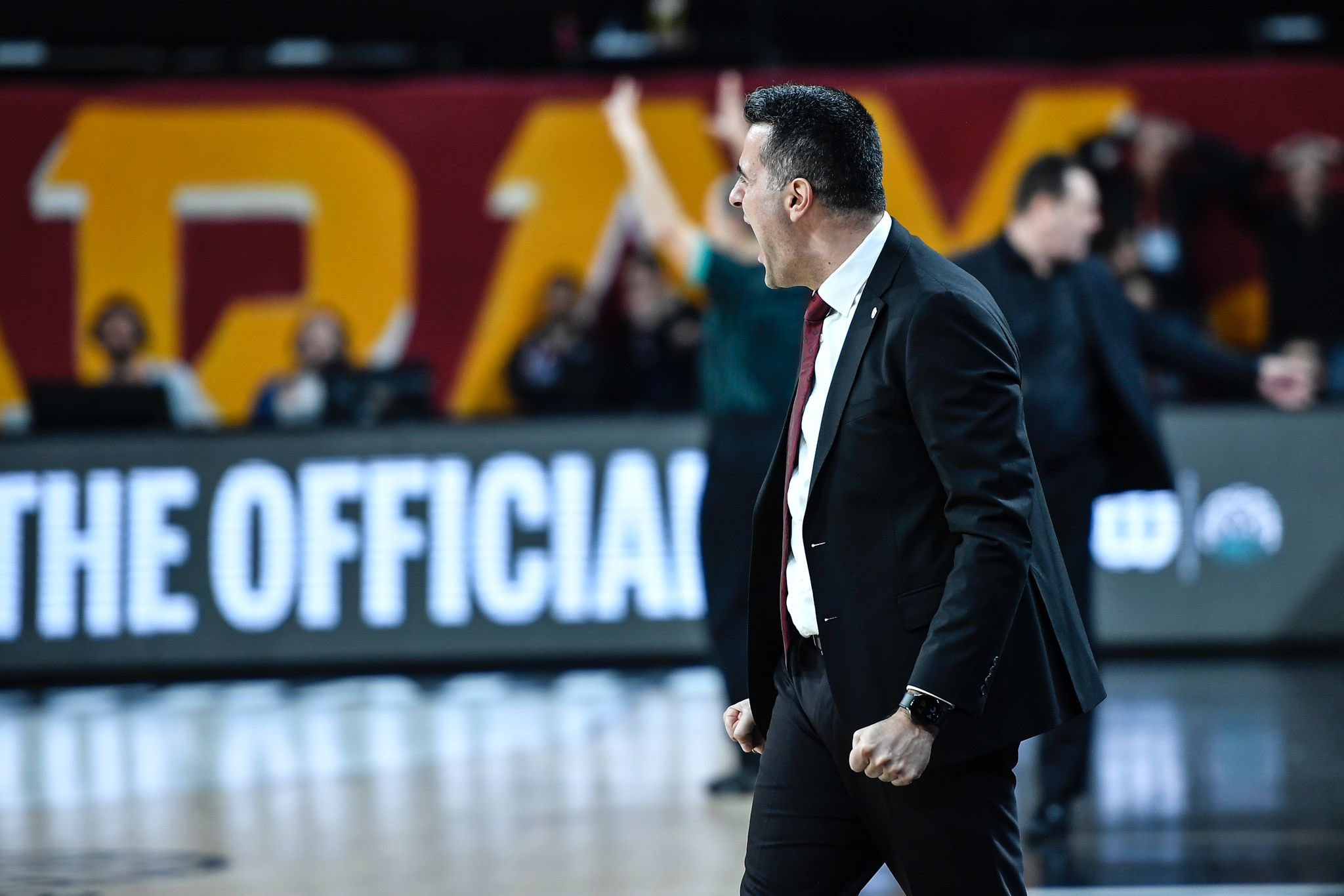