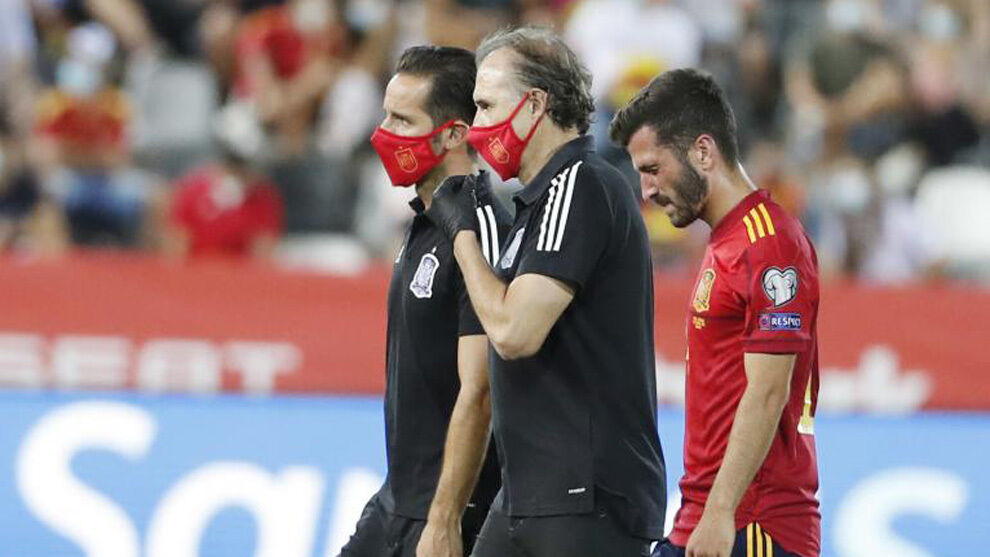 Jose Gayá he had to be substituted in the 74th minute after a jump back in which he felt something “strange” in the soleus. The valencanista side, who was making a good game, including a goal (he scored another but was canceled by the VAR), asked for the change with the face of not knowing very well what problem he had, which he confirmed in the press room.

“We will wait for tomorrow and hopefully everything is a scare. When jumping I noticed a strange sensation in the soleus, where I had never had anything. I can not say anything if i’m broken or not. I hope he is in a fright and can continue here. Tomorrow I will have an MRI early and we will see, “said the black-and-white captain.

Yes indeed, Luis Enrique went something further and, although he explained that the Laporte (replaced at rest) did not seem anything serious, he indicated: “What Gayá it does not look good. “News that in addition to not liking anything in the national team would mean, if a break is confirmed, bad news for him Valencia de Bordalás.

The worst Valencia in the last 32 years

Half a century since Forment’s goal: one of the most explosive celebrations in history at the Mestalla