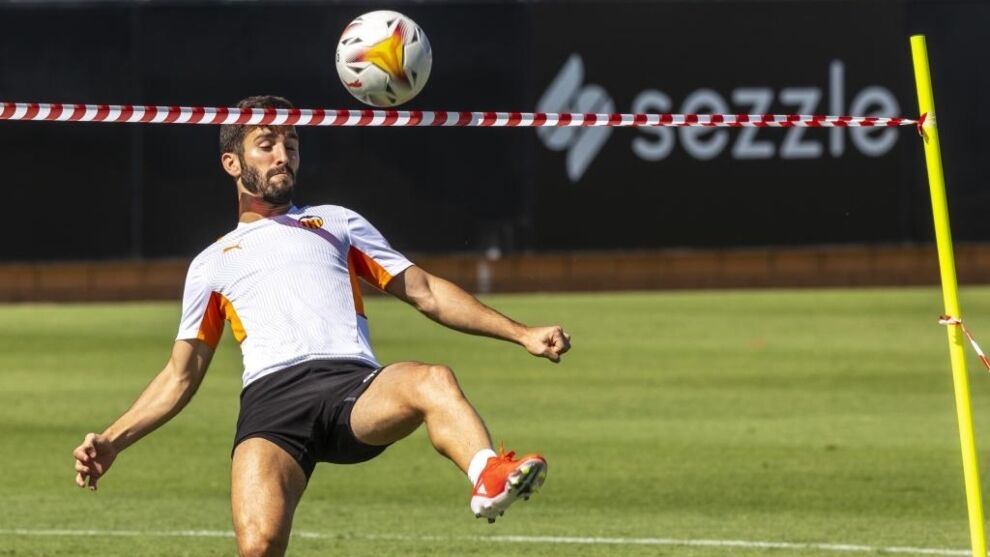 Jose Luis Gayà it’s broken. The magnetic resonance to which he was subjected this morning has detected a severe hamstring injury and the captain of Valencia will have to be unemployed for at least a month. Breakage is important, so the recovery period is at least four weeks if everything goes smoothly. The loss, for Bordalás and for the team, is more than sensitive.

Gayà was injured in the session prior to the game against Real Madrid at Mestalla last Friday. It was waited until Monday for the spill to go down and the damaged area could be seen well. The news is not good and Bordalás loses one of his team pillars.

Those who have also undergone tests this Monday morning have been Correia and Soler. Both were injured during the match against Madrid at Mestalla. They both have problems in the abductor and the Portuguese injury seems more serious. At the expense of evolution, both They will not return to the team until after the league break.

The injuries of the Spanish internationals leave them with no options to be called up by Luis Enrique for the next international commitments Without a doubt, a shame for both. The captain is a permanent fixture, but Soler made his debut on the last call and had made a hole for himself thanks to his good performances.

Javier Pereira: “You have the backing when you are hired, I don’t have to ask for it”