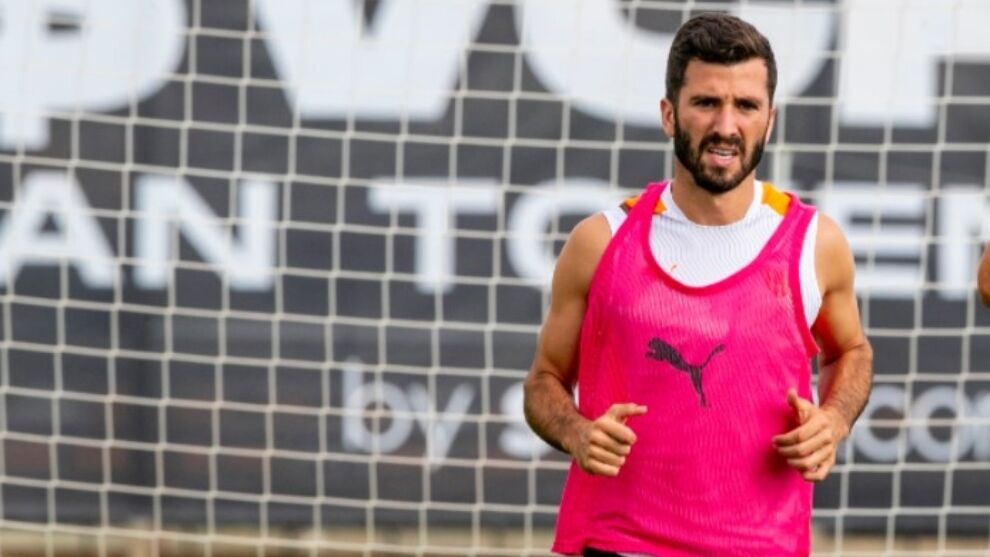 Jose Luis Gayá is not ruled out for next Sunday’s game against Osasuna (El Sadar, 4:15 p.m.). The left side of the Valencia has exercised soft way this wednesday during training for recover from muscle problem forced him to leave the concentration with the Spanish team on Monday. Gayá had very bad feelings after a fall in poor posture on the left leg in the 74th minute before Georgia. The magnetic resonance did not show a muscle tear, but a small muscle edema in the soleus of the left leg, that you had to wait for it to disappear to have greater precision in the image.

Even so, the player returned to Valencia as a precaution with the recommendation that he keep two Sabbaths. On Tuesday the tests were repeated, with the same diagnosis with whom he had returned from Madrid, and that was when it was decided that this Wednesday I did a gentle session recovery. However, Gayá does previously participated in the initial talk by coach José Bordalás. The Alicante coach had given the squad a break on Tuesday to start working now thinking about Osasuna with the staggered arrival of international players from Thursday’s session.

The left side has participated in all three league matches Valencia (270 minutes in the first three days) and in 74 minutes into the game against Georgia (did not play against Sweden), in which He scored a goal. Your fitness level in this beginning of season was being outstanding and Bordalás, without risking, prefer to wait to see in what conditions does Gayá arrive to Sunday since it is a key piece by hierarchy in the field and for his contribution in attack. The commitment of the left back is beyond doubt and if he had to force on Sunday, as long as the risk is not excessive, he will.

Javi Gracia: “I have not had moments of faintness”

Javi Calleja: “I am much more than convinced that we will achieve the goal”