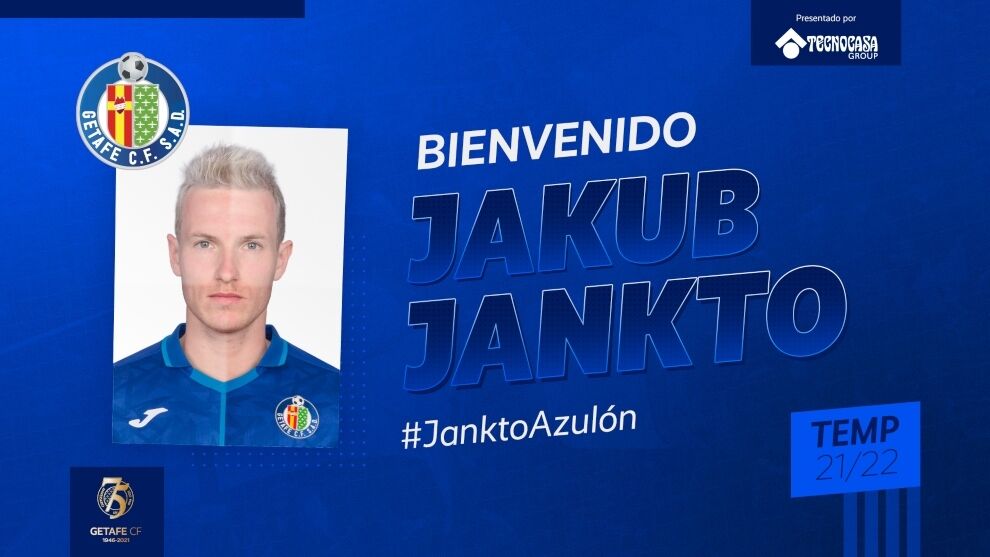 Jakub Jankto is already from Getafe. The Czech international is already officially new player of the azulona squad. This has been made official by the Madrid team, which has signed the 25-year-old versatile player for an amount of around six million euros.

Jankto signs for the next four seasons, will carry the number 16 and will provide Míchel with a multitude of options despite the fact that in the left band It is where he has stood out the most in his stage in the Sampdoria, also playing a large percentage in the middle of the field, even playing on the right and occasionally as a midfielder.

The Czech international has played three seasons at Sampdoria, in which he has disputed 97 encounters, scoring 8 goals with the Italian box. Jakub arrives to play in a band that, if nothing changes, Marc Cucurella will leave free before the end of the market summer.

Atlético does have reasons to believe

Ribó tightens Valencia with the new Mestalla and the 120 million from LaLiga: “Now that he has resources, there is no excuse”