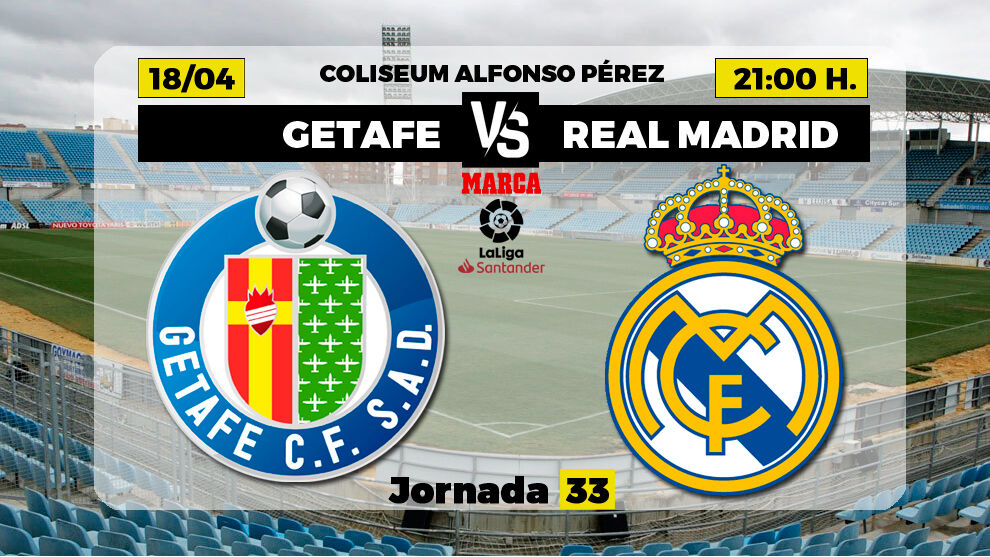 ZIdane already warned a few days ago that its staff was at the limit. He knew what he was saying and time has proved him right. Madrid, after doing their homework in the Champions League, resume the fight for the league title against Getafe with only 12 available field players. The rest of the squad (in the absence of some more Castilla players joining) is completed by three goalkeepers and the youth squad Chust.

Defense is where casualties are concentrated. The last one, that of Mendy, KO for the duel today at the Coliseum due to an overload in the soleus of the left leg. It is the last name of a list of absences behind completed by Ramos, Varane, Lucas, Carvajal and Nacho, the latter due to suspension. Six casualties in the same line that leave Zidane with three first-team defenders.

Thus the things, little return will have to give the technician to design the defense against Getafe. Odriozola, Militao and Marcelo, plus the youth squad Chust, will be chosen to defend the streak of 14 games without losing that Real Madrid collects from all competitions. The rebound in injuries in the Whites, which already suffered a plague recently, leaves Zidane no more room for maneuver for tonight.

The point is that the problems do not end in defense, but extend to other lines of the team. For the center of the field he only has four players due to the suspension of Casemiro. Of those four, Kroos and Modric himself show calendar fatigue. In fact, the German has not finished the last two games against Barcelona and Liverpool. It is possible that one of them will rest and leave his position to Isco. Then there is Valverde, who played infiltrated in Anfield due to a blow to the ankle and who will have to force again due to the shortage of troops.

Up there are also doubts and a downside, that of Hazard. Zidane’s main decision is to leave Benzema on the bench, touched after the Anfield duel. Also, see which of the ‘9’ partners in the attack gives a break, if to Vinícius or Asensio, or if it is played with the two together with Rodrygo or Mariano in a trident also of circumstances.

Zidane is therefore going to have to pull the least common. The ‘plan B’ to the rescue of Madrid to keep the pulse of the League in the face of so many casualties and the pressure of Atlético and Barcelona. The white team comes out in defense of the League at a critical moment due to the losses.

Paco López: “We have to be very clear in the dressing room that we are playing a lot”

Negredo: “When I don’t enjoy what I’m doing I’ll think about saying goodbye”