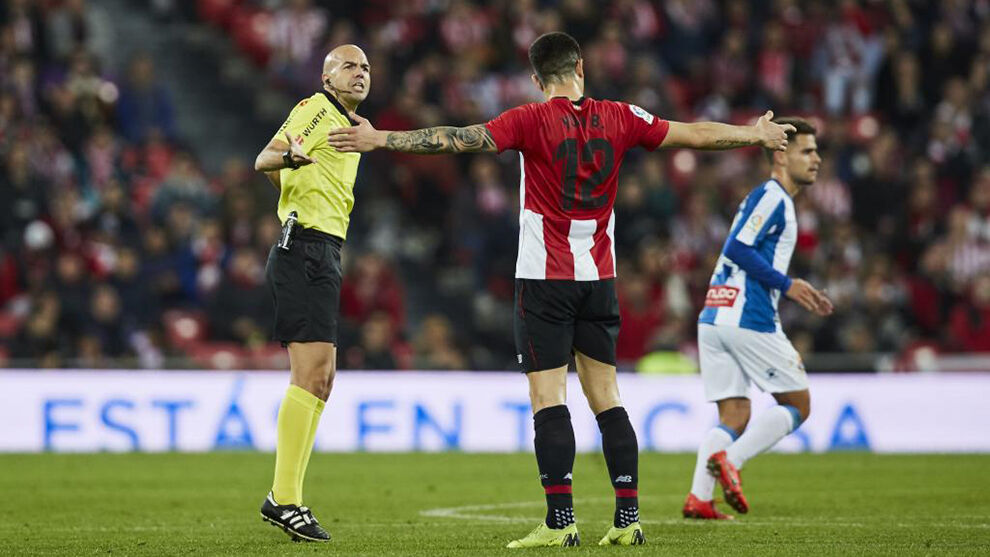 The person in charge of directing the party in the Camp Nou will be Pablo Gonzalez Fuertes and it will have in the VAR a Javier Alberola Rojas.

As for the match in San Mamés, Adrián Cordero Vega will be the referee in charge. Juan Martinez Munuera will be in charge of the VAR in that meeting.

González Fuertes will referee for the first time this season at FC Barcelona. His last antecedent with the Catalans was the tie against Ibiza last year.

Kang In Lee mourns the death of Yoo Sang Cheol, its discoverer and legend of the best Korea ever

Transfer in the South of Madrid: Jonathan Silva signs for Getafe