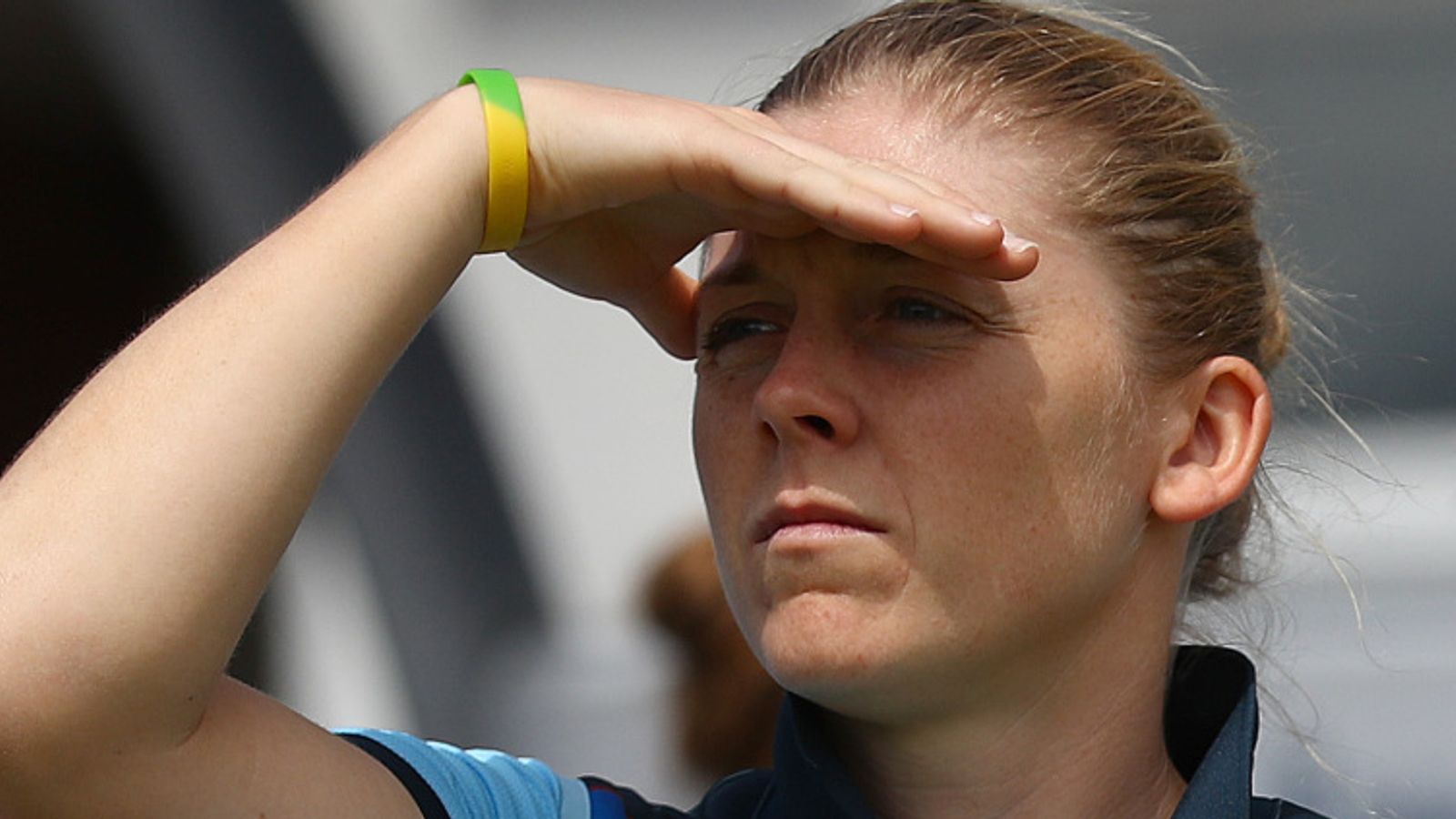 England will face the White Ferns in Bristol on Thursday in the first of five games in the span of 11 days, with much of the team transitioning from a long string of T20 matches at The Hundred and the recent Series 2 victory. -1 about the tourists.

But the key targets remain the Ashes, which will take place starting in January 2022 if coronavirus restrictions allow, and the 50-year World Cup in March and April, before thoughts turn to the more format. short and the Commonwealth Games next summer.

This week England will be without Anya Shrubsole, Player of the Match in the 2017 World Cup final, after she injured her ankle during the recent T20 series, but Knight says the rotation was very much on her thoughts given the nature. Quick list of matches. .

“It’s a little (setback),” said Knight of Shrubsole’s absence. “Anya has been in the starting eleven on the ODI team for a bit of time, but I guess what she does is she gives us time to give other people opportunities.

“With the schedule we have, it’s five games in 11 days, so we’re going to have to manage the players very well and make sure we take care of the people, physically and mentally.

“We’ve played a lot of cricket this summer and on the positive it also gives us the opportunity to give people a chance, give people a chance and build that bigger team that we’ve seen recently made to try and give ourselves a chance. a really strong team of players that we are going to need for what we have next year.

“It’s about balancing the desire to win and bring out a really strong team and being prepared for what awaits us next year and looking a bit to the future.

“We are making huge strides towards the Ashes and that 50+ World Cup in particular, when we are going to try to defend our crown in New Zealand, so this series is a key preparation for that.”

New Zealand captain Sophie Devine feels the Kiwis are ready to go after their 2-1 loss in the T20 series.

“I think there is a really positive energy in camp right now, which is exciting,” said the 32-year-old.

“(We were) unlucky not to get a win in the series, but we know we put a lot of pressure on England, so it’s good to know that a challenge awaits them, that a fight awaits them.

“We trained well (on Wednesday), we have been in Bristol for five days and we had an excellent training that I think is going to keep us in a good position and allow us to start racing on this first day.”

England’s next rival after New Zealand could be Pakistan next month, although the conditions and details of the tour have yet to be confirmed.

Knight believes she would send a “strong message” if her England team makes the trip, especially since England’s women have never toured the country before.

“Obviously, there are many things to consider within that and we will be informed about those things by more informed people,” he said.

“Personally, I think it would be good for us to go to Pakistan. It would be a huge thing as the first England women’s team to tour there.

“We are still in talks very often with the ECB (England and Wales) and the PCA (Professional Cricketers Association) are also very involved,” added Knight.

“Things are obviously changing very fast at the moment, but we are still in conversation and we are just waiting for a few things to try to figure out what is going to happen.

“But obviously what’s happening in that part of the world, I think it would be a very strong message if we as cricketers were to play women’s sport in that region. So hopefully things are considered. safe “.

“That’s out of my hands, it’s out of the team’s hands. It’s up to the people at the top to make those decisions, so we’re in constant talks and that will progress, I’m sure, in the coming weeks.”