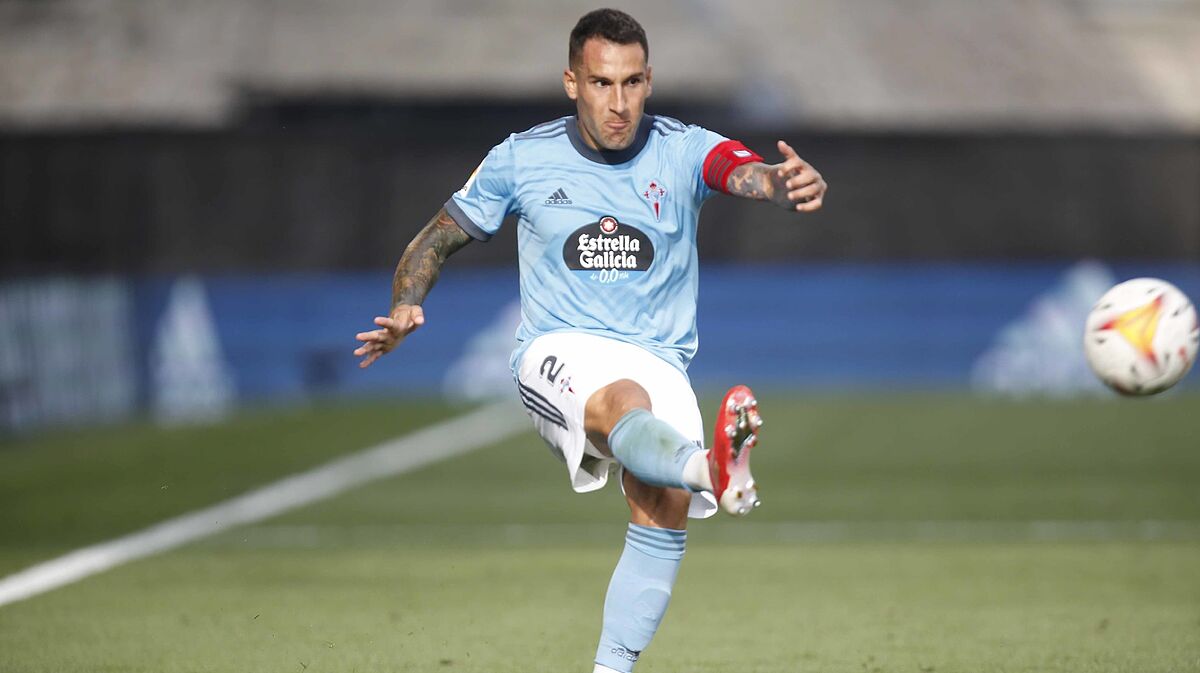 ANDl Celta has to wait. And the third time was not the charm either. Coudet’s debut on the blue bench this season – he missed the first two games due to the penalty he carried from last season – did not bring with it the first victory of the course for his team. A Celtic with no ideas, unable to finish plays, and that it went from more to less during the match, an error was allowed that cost him the game.

Hugo Mallo celebrated his 400th match against Athletic with the blue elastic. He is already, according to the statistical account @AfoutezaRCelta, the second footballer in the club’s history with the most games -behind Manolo, who played 533-, in addition to the one with the most matches in the First Division (264).

The celestial captain stressed that “we knew what we were going to find during the 90 minutes, that the slightest mistake could penalize us. I have to congratulate the team for the intensity and the sacrifice, I think the team has tried to the end. We have done a lot of things well, but in the end, the slightest mistake against Athletic penalizes us. We must continue, it is being seen that what we are giving is not reaching us to win, “he said.

The footballer believes that Celta deserved more because “against Osasuna it was totally different, so maybe we didn’t deserve the three points. But today we did. you have seen a team that has tried from the beginning, that has tightened, that has drowned the rival, especially in the first half. I think we have been at a high level, but we missed that last pass; that last vision of the game in three quarters to be able to generate goal options, “he said.

E Celta-Athletic served so that the last celestial incorporation, Thiago Galhardo, made his debut in the First Division. Coudet admitted him with ten minutes remaining. The technician still awaits the arrival of a plant before the market close to close the template; a squad that has a lot of work ahead of it to meet the expectations generated at the conclusion of the last championship.

“We have to start winning if we want to do beautiful things,” said Santi Mina in the run-up to the match against Athletic. Celta’s ‘nice things’ will have to wait.A point out of nine possible has been added by Coudet’s team in these first three days. With that tie in the box they go to the first league break; Real Madrid awaits on the way back.

Geremi: “Win or not the Champions League, Zidane is the best coach in the world”