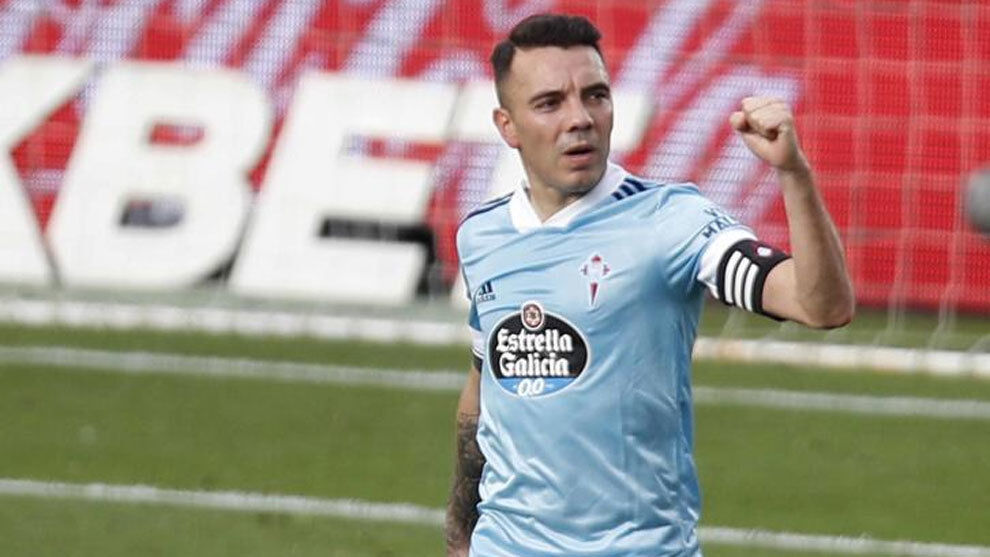 With 13 goals and 10 assists, in LaLiga, he does not rule out being on Luis Enrique’s list

Nor is it mathematical but there is no doubt, Celta will continue next season in the First Division. The people from Vigo have earned a placid end to the season in which they will seek the best possible classification.

Iago Aspas celebrated it at the conclusion of the meeting: “Osasuna’s was a difficult game, against a fierce team with good dynamics. We needed a victory. For us it is an achievement to continue season after season in the First Division. We are ambitious and we want to finish in the table as high as possible.”

The forward analyzed the game: “In the first half we had three or four chances to get ahead and it cost us a bit. In the second half it was a fierce match, back and forth, with a lot of second ball. Coming from where we came from being ninth is a success and the eighth place is still possible and we are going to fight it because we want to be as high as possible “.

With 13 goals and 10 assists, in the League, does not rule out being on Luis Enrique’s list for the Eurocup: “As I always say, I try to do my best in my team and scoring goals and helping to win games. That will bring me closer.”

For the rest, Eduardo Coudet, contrary to the usual, moved the eleven against Osasuna and sacrificed half of his defense, after the San Sebastián match. Araújo and Aarón Martín were seated on the bench, giving entry to Aidoo and Fontán. In turn, Hugo Mallo -with muscular problems- had to retire in the 6th minute of the match, being replaced by Kevin.

The Xavi-Qatar-Barça agreement, smooth sailing … and with a possible ‘gift’