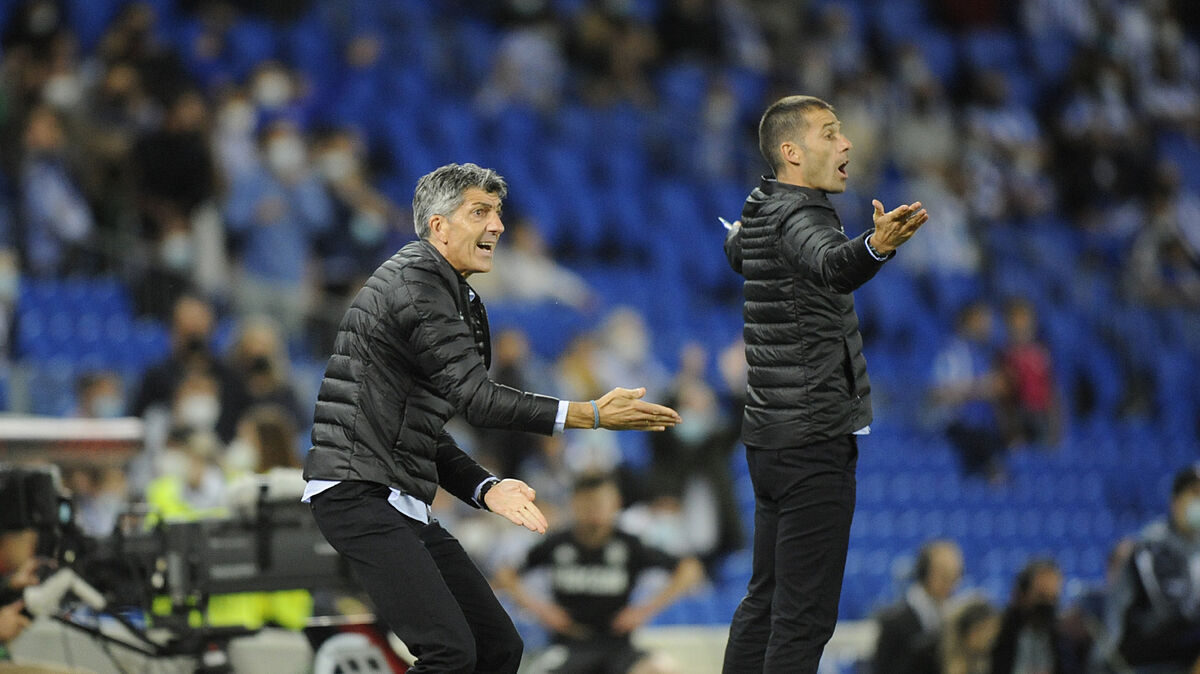 Imanol Alguacil regretted that the players and fans of Real Sociedad could not celebrate a victory that he believes they deserved against Monaco. The coach is clear that it will be necessary to fight to the maximum the games against Sturm Graz to score very valuable victories.

Imanol left Anoeta very satisfied with the image of his team, although he considered that he deserved the triumph. “I’m very happy and proud, for the game the team played and for the incredible atmosphere that there was in Anoeta. The goal was to win and the team went for it in the 90 minutes, but it was not possible, Despite what I am very happy, because something great has happened and that is that we have played against a Champions League team and we have been close to winning, “he said.

The realistic coach appreciated that Monaco came out to defend rather than attack. “They have changed their approach, they have surprised us, because it is the first game that they do not come out to press. That says that they have also seen us and have been aware of us. I think we have played well, that we have been superior in both areas and we have had occasions of over to mark, that we have made merits for it, but we have lacked to get it right, “he lamented.

Imanol appreciated the group’s situation. “We don’t have to be confused. We have the same respect for Elche, Getafe or Sturm as we do for Monaco, even though they say that the Austrians are the sweet tooth. I don’t know if we will win or not, but we will play like today and, if we are capable, we will be very close to winning, “he considered.