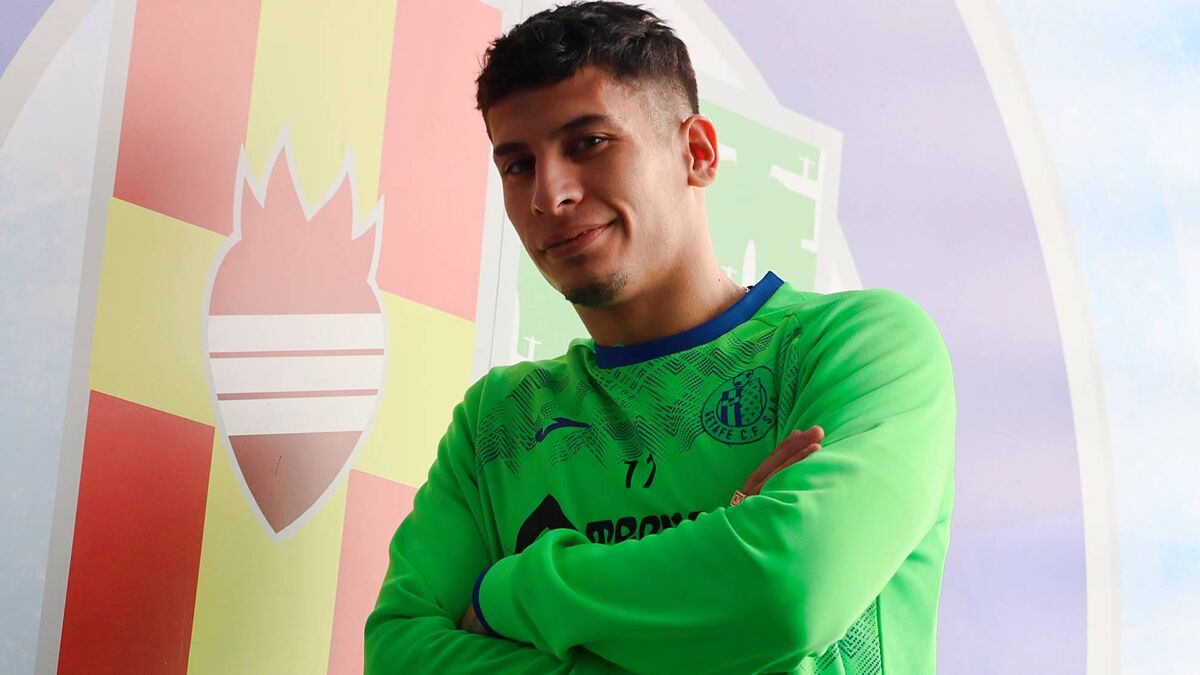 In Italy they assure that Mathías Olivera will be a new Napoli player. The Uruguayan player, as reported by several transalpine media, would pass recognition this Tuesday and if he overcomes it, he would sign with the Neapolitan team.

At first it would be a transfer with an obligation to buy that would be around fifteen million euros in total to increase the coffers of the Coliseum Alfonso Pérez. Napoli would pay that amount in two installments.

The azulón president commented at the team dinner thatI would help the charrúa in case an interesting offer arrivedso everything indicates that this week there could be news for the future of Getafe’s left back.