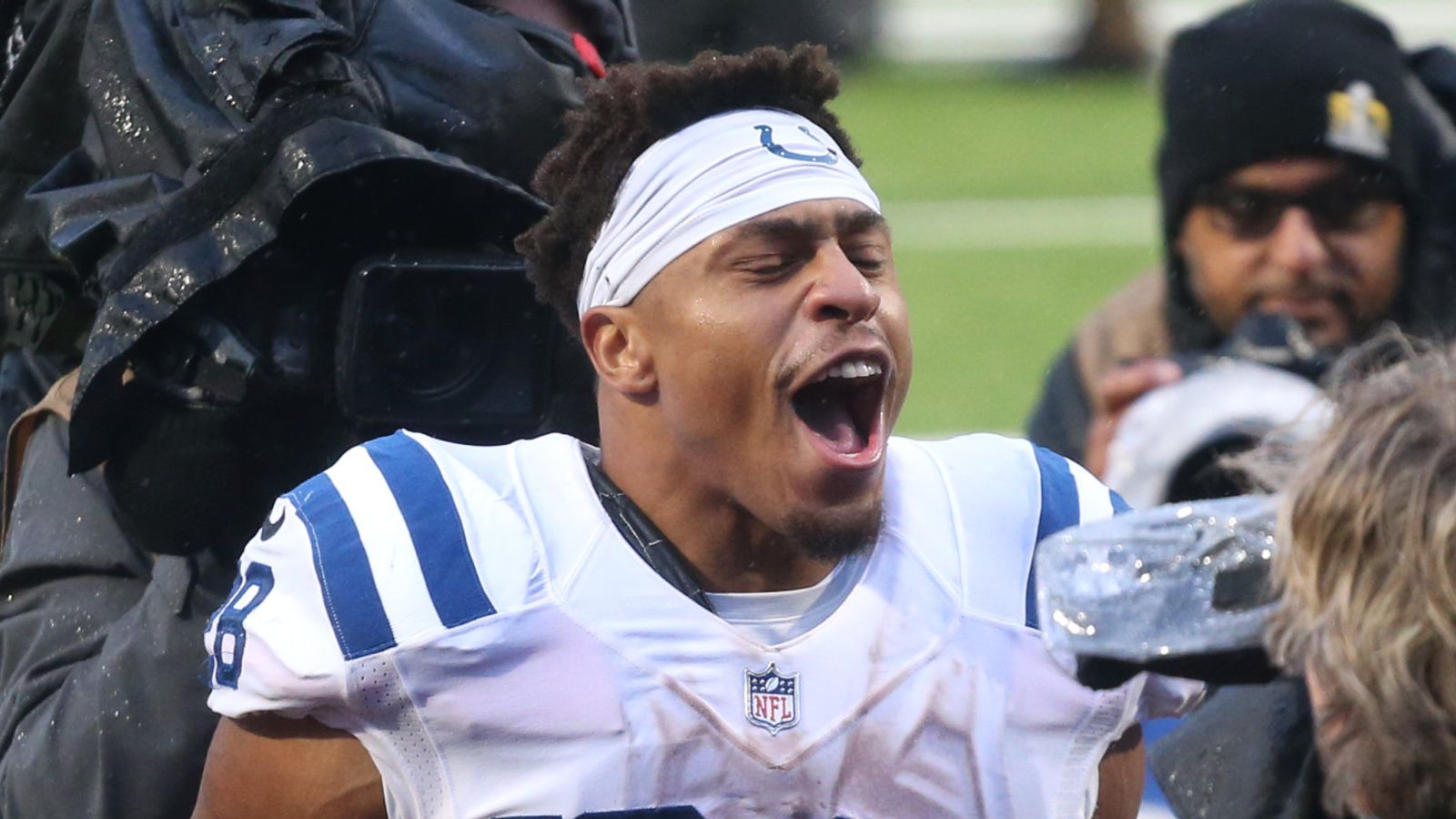 Jonathan Taylor finished with 204 scrum yards and five touchdowns to lead the Indianapolis Colts to a resounding victory over the Buffalo Bills, for which quarterback Josh Allen made two touchdowns and two interceptions.

Carson Wentz, who competed with the league leader in six games with over 100 passing ratings, finished 11 out of 20 by 106 yards and a 23-yard strike as he watched Indianapolis ground play dictate events in Orchard Park.

Bills quarterback Josh Allen had a miserable exit when he saw two interceptions converted to touchdowns in the first and third quarter by Taylor, who made three break-zone home visits to give the Colts a 24-7 cushion at half-time.

Taylor scored twice in the first quarter before Stephon Diggs cut the visiting lead in half when he contacted Allen in a perfectly timed RedZone combination, which was a rare moment in offensive play on the home side.

From there, it was all the Colts, two more touchdowns from the runaway Taylor who lifted Indianapolis to a 38-7 lead, heading for fourth to make the game out of reach.

Taylor made it to a three-yard touchdown behind Jack Doyle’s bulldozer block to make it the fourth straight game in which the Colts found the end zone in their first run, which featured Michael Pittman Jr.’s 19-yard haul and two 10-yards. -yard games from their stellar run.

Indianapolis took advantage of Allen’s misinterpretation on his next possession, when George Odum’s safety interfered with a pass telegraphed to Gabriel Davis to intercept third and 18. Taylor became the beneficiary for his second score of the day, pulling out Wentz’s pass before bypassing a defender and breaking into 23- yard landing reception.