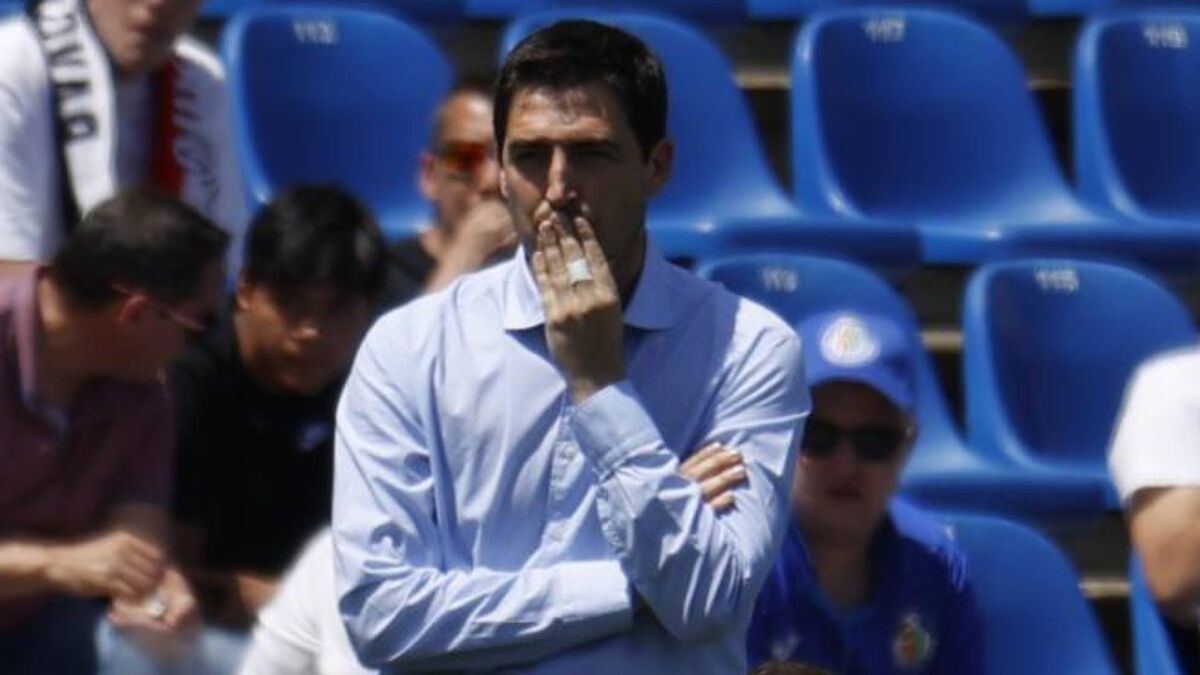 Big day for Rayo Vallecano. After achieving the tieagainst Getafe, the red-haired ones certified their continuity in the First Division for one more season. With 42 points, Rayo now faces the final part of the season with the peace of mind of having achieved the goal. After the distribution of points of the Coliseum, Iraola took stock of the seasonruled on its continuity and analyzed the state of nursing.

Continuity: “We have been talking about it for the last few weeks. It is true that we did not have mathematical salvation, but once we managed to win at the Camp Nou, the chances of having problems were very low. My relationship with the club is fluid and it is something that we will have We have to decide in the next few days, with our homework done. We already know that next year we will play in the top flight”.

Balance of the season: “Qualifying the season of oneself is complicated. We prefer that the fans do it above all, which is who we play for. Within the tension of the competition, the team and the people there have been moments in which they have enjoyed. Those are the things you keep. We get paid to meet the objectives, but the course has been nice. We did a very good first lap and that has allowed us not to be in trouble, we have never been close to relegation. We have had a good time”.

Fight for something else: “It is true that we have been able to be close, but we are talking about very big words. There have been games in which we have dominated, but we have not scored a goal. That success is what gives you the points and being in the First Division. Playing in Europe Those are very big words. LaLiga is very stratified and it’s very difficult to get among the top players. We can imagine having also scored 30 points in the second round, finishing with 60, but even then we wouldn’t have it guaranteed”.

Wish to stay: “I understand the questions, but it is something that we will have to decide in the next few days with the club. I don’t want to lose perspective. There are three games ahead of us and against three teams that play a lot. Games like this are difficult to play for those who he plays a lot and for those who don’t. If the team isn’t up to the task, they can run over you. We have a game on Thursday and that’s our idea right now”.

Final hot streak: “Throughout the year, we have been a team with better defensive than offensive numbers. With the pace at which we play, the number of goals against is good. When we have managed to improve that level, clean sheets have come. It was hard to do damage up front, but when you’re thick in front of goal, you have to do the defensive work. At those times, you can only hope that good runs come up top”.

Isi Palazon: “He has felt something in his shoulder and there are two weeks left in the season. We will test him, but it will be difficult for him to play again. He has complained a lot and it is normal that he has a sprain or some problem”.

Martin Merquelanz: “I would love for him to be able to play again, but right now he is in a different story. He is in a recovery phase that is going to take him much longer than expected. I already met him at Mirandés and I would have loved it if he had helped more. Unfortunately, the times with Merquelanz are going to be much longer”.