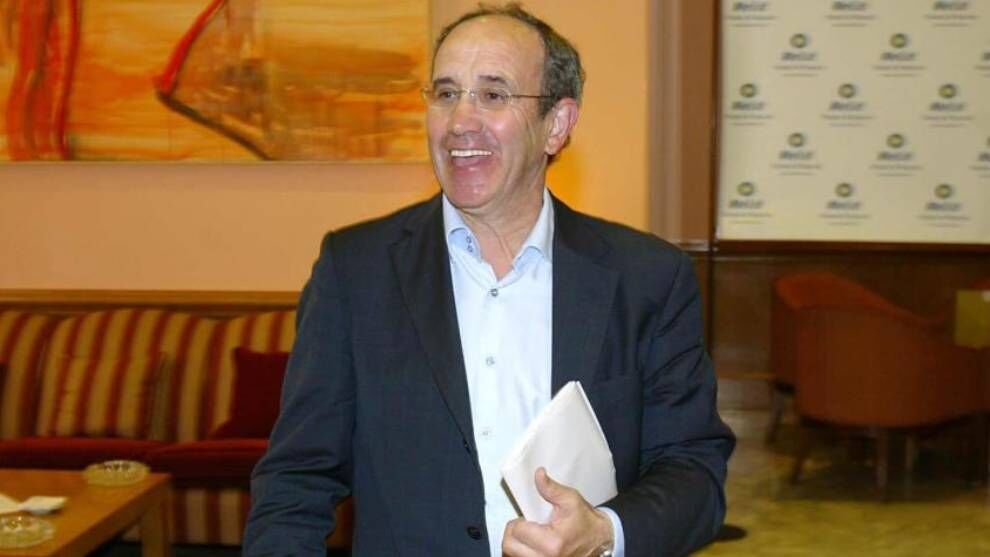 Deportivo visit Irún this Saturday in the meeting corresponding to the seventh day in First RFEF. And that meeting will have a luxurious spectator. When Jabo Irureta began his career as a coach at Sestao, going through many teams such as Celta, Oviedo, Racing Santander, Athletic Bilbao … but he was successful in La Coruña. “My heart is divided. I would like both of them to win. They are two loves that I have very deep in my heart,” the former coach assured Marca.

Remember how the team of his town he is so loved in his family. “I went to the stadium every Sunday to see the Real Union, I didn’t miss a game. I was very much on the team of my town and when I was fifteen I entered the youth team. You see, and now he’s going to play against another of my teams.” Jabo explained.

Team led by the Emery family

Journalist Igor Emery, brother of the Villarreal coach, is the current president of the historic irundarra club. The injection of 600,000 euros puts this season’s budget at more than one and a half million euros, the highest in recent years. The project, led by Unai Emery, is now in the hands of his brother, who until recently was on the Basque coach’s communication and scouting team.

The absurd expulsion of Delaney for applauding González Fuertes

Simeone, from the anger at the stop to hit the key

Jakub Jankto: “When the name of Getafe came out I knew I wanted to come”